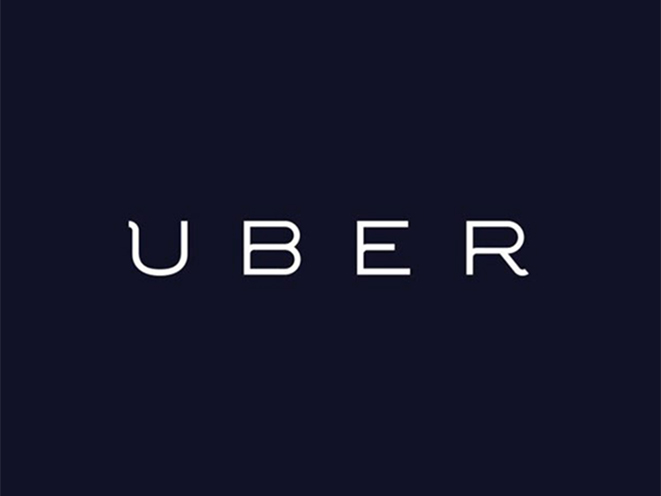 An armed robber in South Florida messed with the wrong Uber driver over the weekend, earning himself a trip to the morgue in the process.

The incident began when the Uber driver picked up a passenger at around 5 a.m. in Aventura and started driving towards the intended destination, which was Fort Lauderdale-Hollywood International Airport. As the vehicle made its way down the William Lehman Causeway, another car suddenly appeared out of nowhere.

“The Uber driver was then cut off by what we believe to be a dark colored either silver or gray Dodge Caravan,” said Aventura Police Sgt. Chris Goranitis.

A man then jumped out of the Dodge Caravan and pointed two guns at the Uber driver, signaling a robbery.

But the Uber driver wasn’t having any of it. He pulled out a gun of his own and opened fire, shooting the suspect.

An accomplice in the Dodge Caravan quickly got into the driver’s seat and sped away.

Police arrived and the would-be robber was pronounced dead at the scene. His two guns were located there as well.

A van matching the description of the vehicle used in the crime was reportedly brought into the Aventura Police Department. A person of interest is now being questioned.

The Uber driver and passenger were both uninjured. The driver was questioned by police, but is not likely to be charged. He had a valid permit to carry his gun.

His job with Uber, on the other hand, may be in jeopardy. The company has a strict no-gun policy for all its drivers.

“Our goal is to ensure that everyone has a safe and reliable ride. That’s why Uber prohibits riders and drivers from carrying firearms of any kind in a vehicle while using our app,” Uber’s website states.

It remains to be seen whether he’ll keep his job. 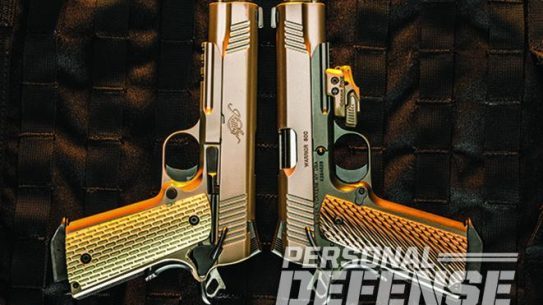