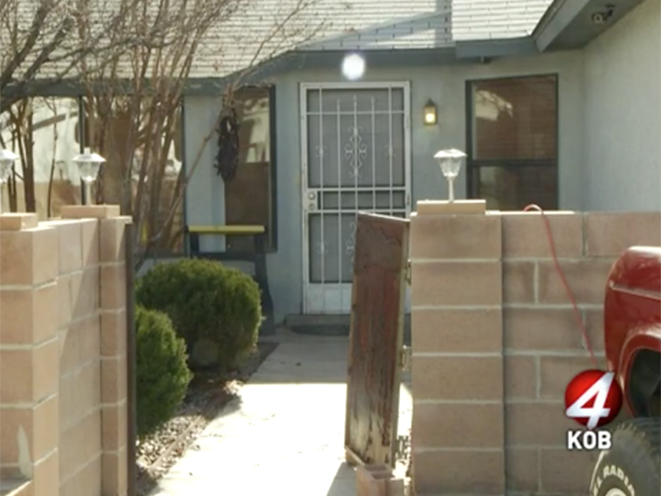 A pair of bad guys thought they had an easy score when they broke into a home in southwest Albuquerque. Instead, one of them earned a trip to the morgue and the other is wanted by police, and it’s all thanks to an armed homeowner.

It all began at around 11:30 p.m. on Saturday night when the homeowner called police to report two people wearing all black and concealing their identity with ski masks were trying to break into his home. At some point, he grabbed his handgun.

Officer Simon Drobik with the Albuquerque Police Department described what happened next:

“The homeowner challenged the subjects and fired his handgun at them when he observed them in a room of his home armed with blunt objects or edged weapons,” Drobik said.

“When police arrived one of the subjects who had been in the home was located deceased in the yard,” Drobik said. “The other, described only as wearing all black clothing with a mask over the face, was no longer on scene.”

There’s no additional information about the home invaders, and Drobik says the investigation is still ongoing. At this point, the armed homeowner hasn’t been charged with a crime. 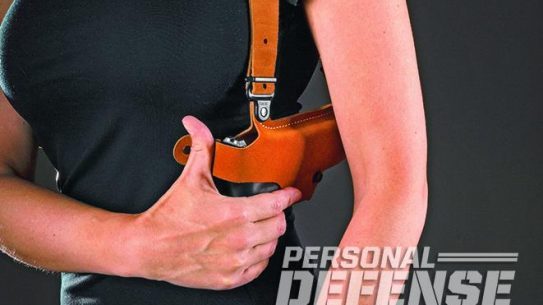 Convenient and empowering, but simply not an open and shut case.