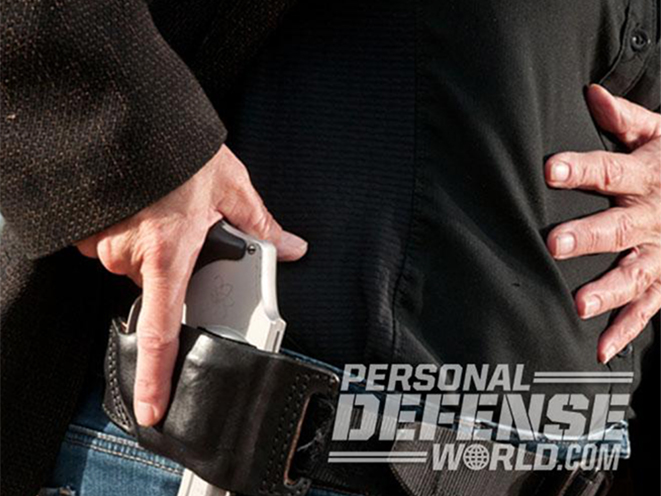 Nationwide concealed carry just moved one step closer to becoming a reality as a Republican lawmaker introduced a bill calling for national concealed carry reciprocity on the first day of the 115th Congress.

Sponsored by Republican Rep. Richard Hudson (NC-8), the Concealed Carry Reciprocity Act of 2017 — filed as H.R. 38 — would clear up the confusing patchwork of state laws by allowing law-abiding gun owners with a concealed carry permit to carry in any state.

“Our Second Amendment right doesn’t disappear when we cross state lines, and this legislation guarantees that,” Hudson said in a statement. “The Concealed Carry Reciprocity Act of 2017 is a common sense solution to a problem too many Americans face. It will provide law-abiding citizens the right to conceal carry and travel freely between states without worrying about conflicting state codes or onerous civil suits.”

Under the national concealed carry reciprocity bill, concealed carry permit holders would still have to follow the laws of the specific state where they’re carrying. The measure also includes language to protect those who live in constitutional carry states, where no permit is required. H.R. 38 would also allow concealed carry in the National Park System, the National Wildlife Refuge System, and on lands which are run by the Bureau of Land Management, Army Corps of Engineers, and Bureau of Reclamation, the Washington Free Beacon says.

A similar national concealed carry bill gained 121 co-sponsors in the last Congress, but it didn’t advance. Now, in the wake of the election of pro-gun Donald Trump, as well as a House and Senate which are both Republican-controlled, Hudson — a co-chair of the Second Amendment Coalition which advises Trump — is hoping for a different result.

“As a member of President-elect Trump’s Second Amendment Coalition, I look forward to working with my colleagues and the administration to get this legislation across the finish line,” he said in his statement. 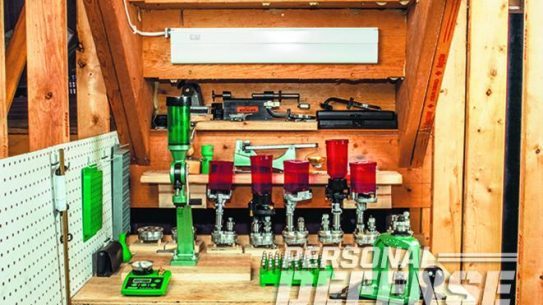 Use these tips help to make your reloading more fun and efficient.