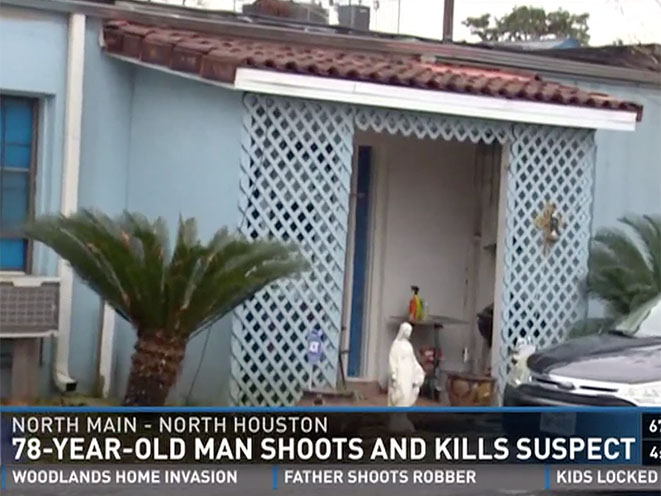 A 78-year-old man shot and killed an armed robber on his property last week.

According to Guns.com, the homeowner walked onto his yard at around 5:30 a.m., which he does every morning, when a man pulled up in a truck, drew a gun and started demanding money.

The man gave the bad guy his wallet, but he also pulled out a gun of his own and started firing.

The suspect fled the scene in his pickup truck, but it was found shortly thereafter at a car wash a few miles away from where the robbery took place. The driver had been shot multiple times and police determined that this was the person responsible for the incident at the house.

The suspect was taken to an area hospital and pronounced dead. Police are currently working to identify him.

The victim in this incident wouldn’t talk to the press, but his son — who was in the house at the time of the shooting — told KHOU his father is shaken, but uninjured. He added that his dad didn’t want to take anybody’s life, but felt he had no choice with a gun pointed to his head.

One neighbor says the area is plagued with crime, especially stealing.

The 78-year-old man hasn’t been charged in the shooting, but the case is being forwarded to a grand jury for review. 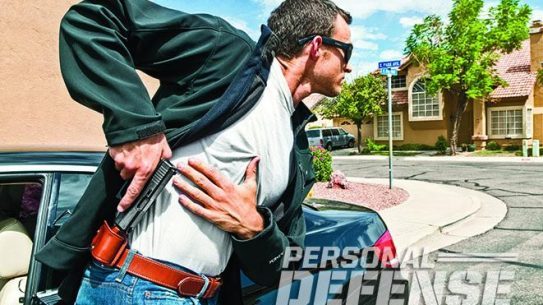 Concealed Carry Lifestyle: Guns & Gear to Save Your Life

Concealed carry is a lifestyle commitment, not something you do when it’s convenient.