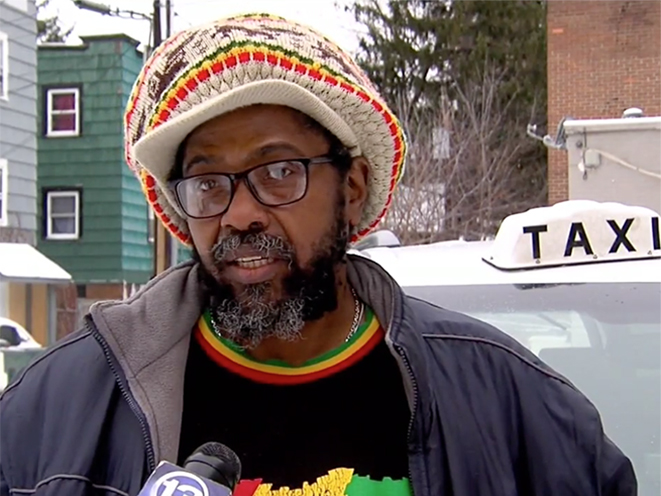 A New York cab driver was forced to pull a gun on a passenger who attempted to attack him with an ice pick last week.

Gates Police say the incident began when the driver, Collin Green, picked up 39-year-old Katrina Green and drove her to several different addresses. It soon became obvious that she didn’t have the money to pay him. Sensing something was wrong, Collin took out his phone and told Katrina he was going to call the police.

According to Guns.com, Katrina knocked the phone out of Collin’s hand and pulled out an ice pick. At this point, Collin and Katrina were both out of the cab, and she was coming towards him with the weapon.

Katrina reportedly struck the back window of the cab at least three different times.

“She had the ice pick and was coming towards me, so I started backing up and she kept coming,” Collin said.

That’s when Collin made the decision to pull out his gun.

Luckily, that did the trick. Katrina stopped coming towards him, and Collin got into his cab and drove away.

Collin got his legally-owned gun after he was stabbed 13 times while driving his cab four years ago. 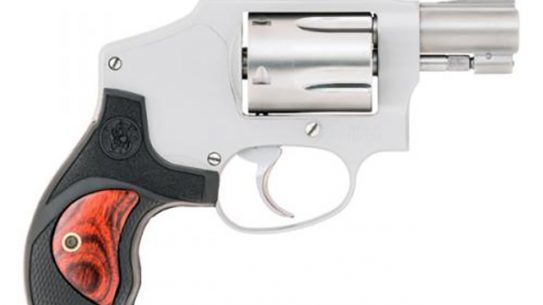