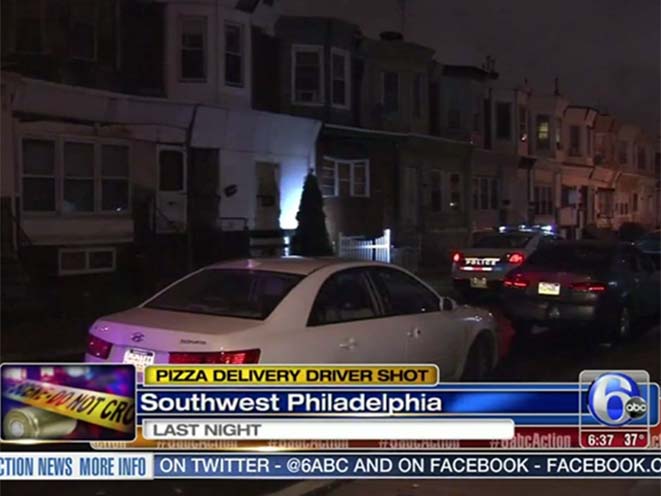 We’re seeing more and more stories of delivery drivers getting ambushed by armed thugs, but in this case, the pizza delivery driver fought back with a gun of his own.

It all went down at around 7 pm yesterday in Southwest Philadelphia. The 36-year-old driver was delivering a pizza to what turned out to be an abandoned house when two armed men emerged from an adjacent home and tried to hold him up.

A struggle ensued and the driver was shot twice; once in his arm and once in his side. He then pulled out his own handgun and returned fire, but didn’t hit either of the suspects.

The bad guys fled the scene, and the driver drove himself to the Hospital of the University of Pennsylvania. He was later transported to Penn Presbyterian Medical Center. He’s now in stable condition and is expected to survive his injuries.

Police recovered the driver’s gun, which they confirmed is legally-owned, and are still investigating the case. No arrests have been made, but they’re hopeful that a camera in the area could help identify the suspects. 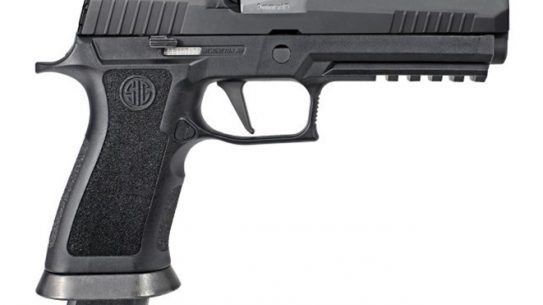