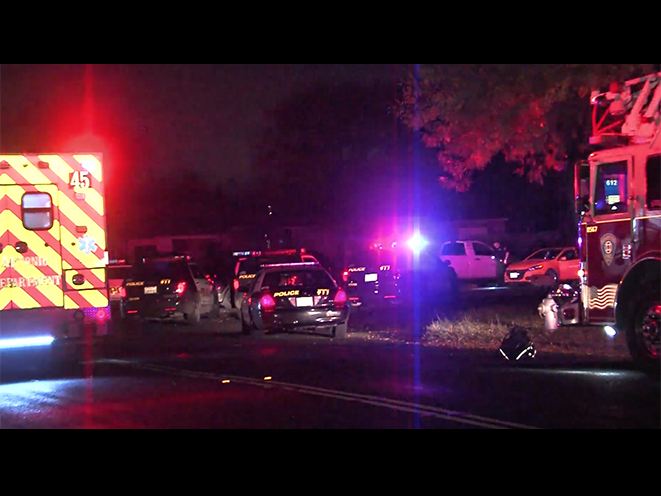 A trio of San Antonio home invasion suspects were shot by homeowners in two separate and unrelated incidents on the city’s west side last week.

In the first case, a homeowner was asleep when he was awoken by the sound of banging on his windows, followed by his front door being kicked in.

The suspect was in for a nasty surprise: the homeowner was waiting for him with a .22 caliber rifle. He opened fire, shooting the suspect twice.

The bad guy fled down the street. Police arrived on the scene and found him with two gunshot wounds to the chest, along with an arm injury. He was transported to an area hospital, where he is listed in stable condition with non-life-threatening injuries.

Police are still investigating, but the suspect is likely looking at burglary and home invasion charges.

An hour later, two men with handguns — one of whom actually had two handguns — started knocking on the door of a house in the 800 block of Brownleaf Drive at around 1 a.m.

“Before (the homeowner) could open the door, the door was kicked in by two suspects,” San Antonio Police Department Sgt. Lena Smith said.

The homeowner and the suspects got into a physical altercation, with the homeowner managing to grab one of the guns from the bad guys.

The case is still being investigated, but the homeowner likely won’t be charged.

“The homeowner was defending himself, of course,” Smith said.

The two suspects will be charged with aggravated assault. 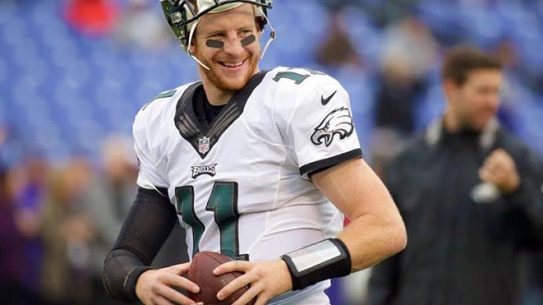