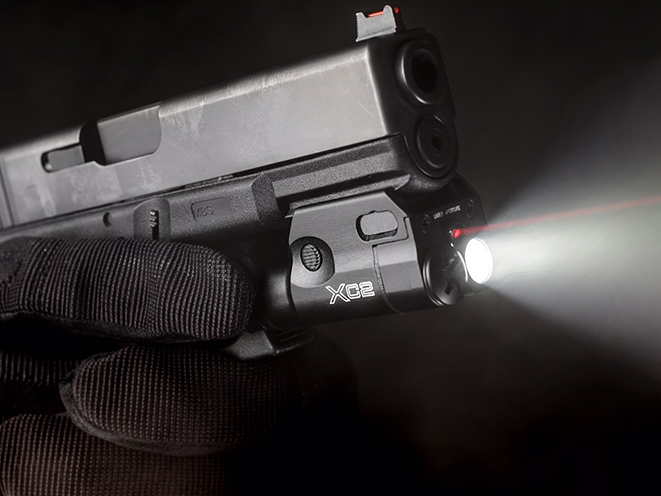 Not to be outdone by all the other big-name manufacturers showing off their latest wares at SHOT Show 2017 in Las Vegas, Surefire is launching its XC2 weaponlight at the annual event, which wraps up on Friday.

The SureFire XC2 is touted as the next step in SureFire’s line of ultra-compact pistol lights and builds upon the success of its predecessor, the XC1. In fact, it has the same 200-lumen output as the XC1, but with an added 635nm red laser. If you combine this laser with the 200-lumen white light, the SureFire XC2 becomes a great compact accessory for concealed carry. According to the press release, the XC2’s momentary and constant-on switches also boast improved ergonomics which help improve its overall performance.

If you carry concealed, the SureFire XC2 offers you not only the ability to positively identify threats, but also better low-light target acquisition, as well as the ability to fire from non-standard firing positions, the release says.

To check out the SureFire XC2, and all the other products you can expect from SureFire in 2017, stop by the SureFire booth (#13968) on the second level of the main hall at the Sands Expo Center during SHOT Show 2017. 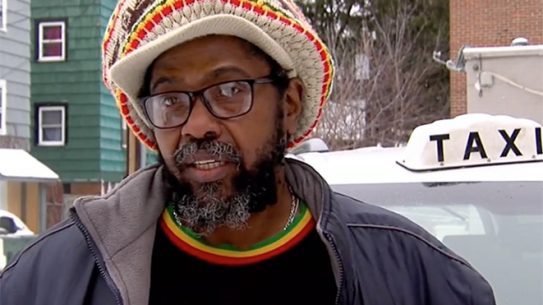 A New York cab driver drew a legally-owned handgun to protect himself from a...