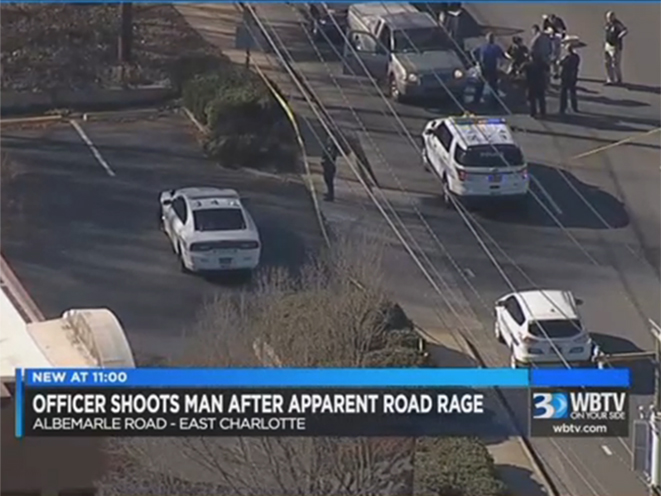 An undercover detective with the Charlotte-Mecklenburg PD in North Carolina shot and killed a driver who hit his unmarked car, refused to stop and eventually threatened him with a gun after giving chase.

According to WBTV, the undercover cop was stuck in traffic at around 1:15 p.m. last Thursday afternoon when a vehicle with two people inside side-swiped his vehicle and took off.

The detective started following the car and called the CMPD requesting backup.

The suspect, later identified as 28-year-old Josue Javier Diaz, died at the scene. The other passenger in the car was taken into custody.

“The weapon was recovered on scene immediately outside the vehicle,” Estes said. “We recovered the weapon there. The specifics of the altercation between the subject and the undercover officer need to be fleshed out, so I’m not able to comment just yet.”

CMPD is still investigating the incident and the detective involved has been placed on administrative leave, which is standard procedure. He hasn’t been publicly identified due to the fact that he works undercover.

Deputy Chief Jeff Estes said it looks like a case of road rage.

“Everything is initial here but that’s what it appears – a road rage incident that unfortunately turned out to be tragic, fatal,” Estes said. 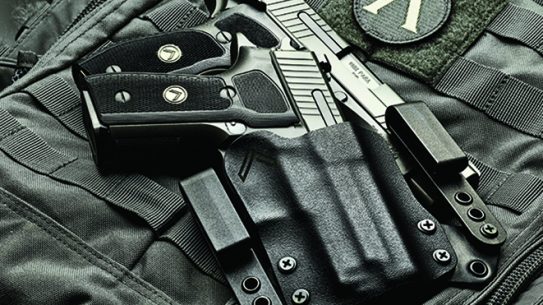 Congratulations! You're a CCW holder. Here are seven critical things to consider now that...