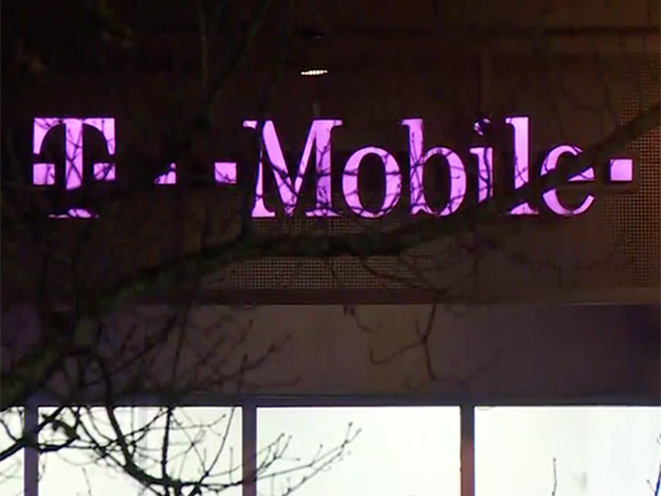 An attempted armed robbery at a T-Mobile store in New Orleans ended very badly for the suspect, thanks to the actions of an armed citizen last Friday night.

Right now, one of the only accounts of what happened comes from Ed Marrero, whose son works at the T-Mobile store located in the city’s Lower Garden District neighborhood. Marrero said his son called him to tell him about the robbery.

Marrero’s son was working at the T-Mobile store at around 7:25 p.m. when a man entered the store and produced a gun. He then ordered everyone into a back room in the store while he opened the store’s safe.

Marrero says the bad guy was reaching into the safe when a customer suddenly drew a gun of his own and shot him multiple times, killing him.

Police arrived and recovered the firearms used by both the suspect and the armed citizen, who was then questioned by police.

The incident, which is still under investigation, came less than two hours after six people were shot — one fatally — at a street corner in the city’s Central City neighborhood. 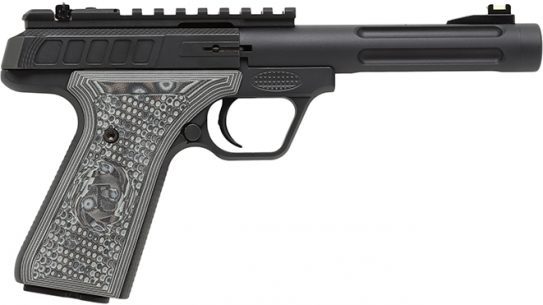 TacSol takes things to the next level with its first complete pistol, the TLP-22.