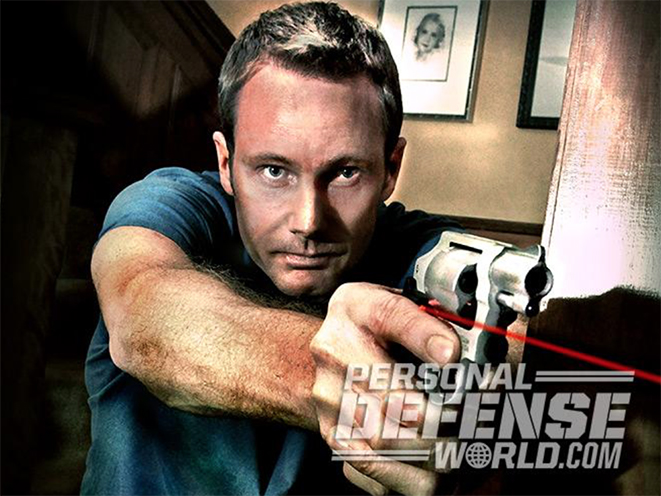 A woman was shot and killed by an armed homeowner after trying to break into a home in northwest Knoxville, Tennessee late last week, in what has already been ruled a justifiable homicide.

Knoxville police responded to the call at around 5:30 a.m. and arrived to find 38-year-old Stacie Mundy lying on the ground in front of the back door of the house. She’d been shot at least once.

An investigation found that Mundy was attempting to force her way into the home when the male homeowner shot her in self defense. It’s been reported that she was familiar with at least one other resident in the home at the time.

The homeowner and several other people in the home where questioned by investigators, but were later released when Knoxville Police declared the shooting to be justified after reviewing the case with the District Attorney General’s office. 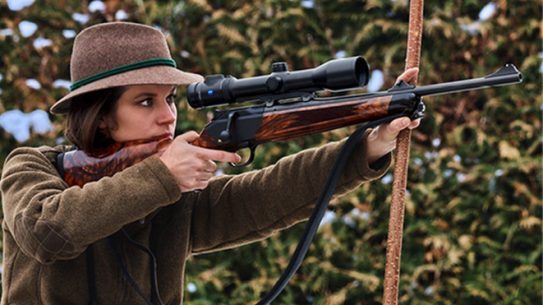 Trust Your Intuition: The Blaser Intuition Series for the Female Shooter 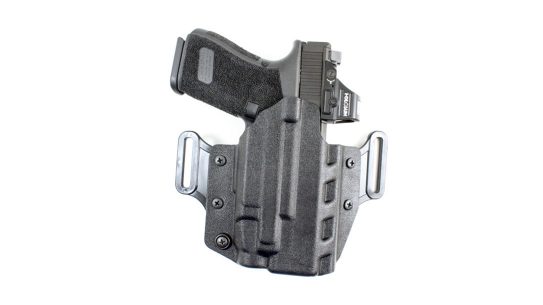 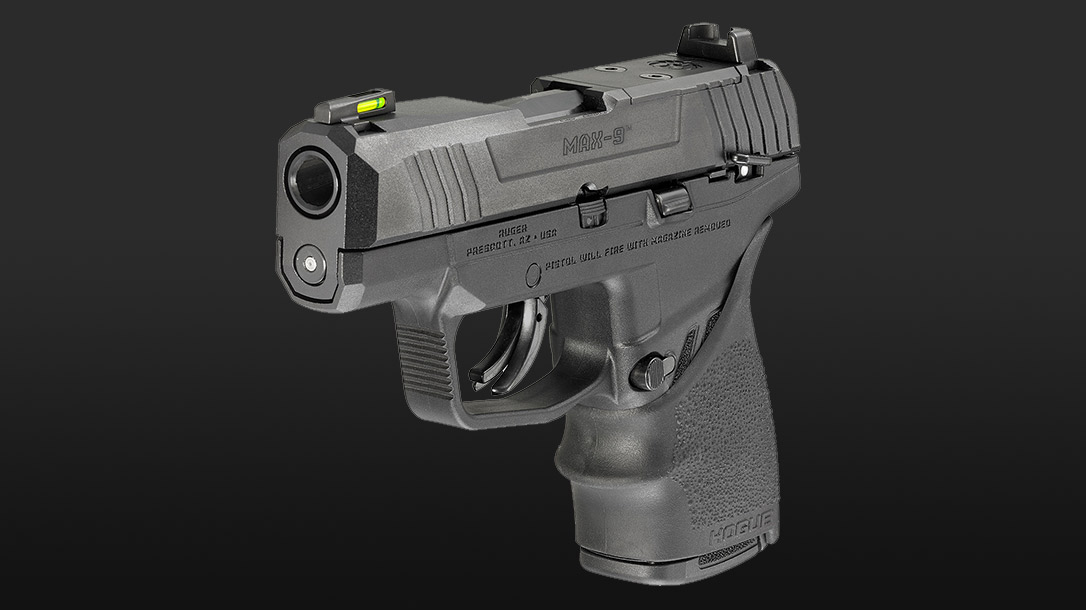