It’s a pretty safe bet to assume that the two armed robbery suspects who targeted a liquor store in southeast Michigan didn’t think that one of the guys working behind the counter would be armed and ready to defend himself, but that’s exactly what happened last Thursday night, and the whole thing was captured on surveillance cameras.

It was a normal Thursday night for John Faranso, owner of the Little Brown Jug in Roseville, when suddenly two masked and hooded men walked in through the front door at around 9 p.m. The video footage shows one of them with a revolver drawn, while the other suspects hangs back a little bit, presumably to act as a lookout.

The armed suspect continued to approach the counter, holding his finger up to his lips to signal Faranso — who was on the phone at the time — to keep quiet about what was happening. The footage shows the suspect then leaping onto the counter, and, well, that was a bad idea.

As it turns out, Faranso’s friend and employee — another man who hasn’t been identified — had a concealed carry handgun on him. He drew his weapon and fired off multiple rounds at the armed suspect, causing him and his accomplice to run back out the front door and through the parking lot. Police don’t think either of the suspects were shot.

The bad guy dropped his revolver on the way out the door.

Faranso and his friend/employee were thankfully both uninjured during the incident. Investigators have confirmed that the man who opened fire is a concealed carry permit holder.

“That man (who fired at the attackers) is like my brother, he is licensed to carry that gun,” Faranso said.

The man won’t face any charges as a result of his actions that night.

“Not at all,” said Deputy Chief Donald Glandon of the Roseville PD. “He felt his life and the lives of others were in danger, as the suspect posed an imminent threat. There’s no ambiguity about it in my mind.”

Police arrived and searched for the suspects, even deploying a K9 from the Macomb County Sheriff’s Office, but they’re still at large. It’s believed they got away in a vehicle nearby.

“Maybe they will think twice before they try that again,” Faranso said of the two bad guys. 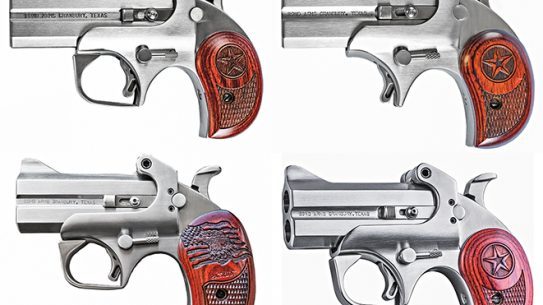 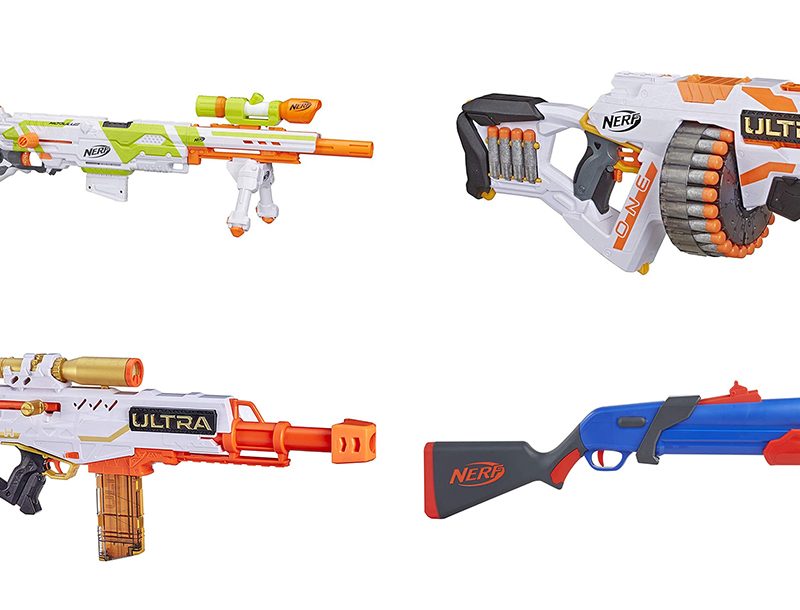