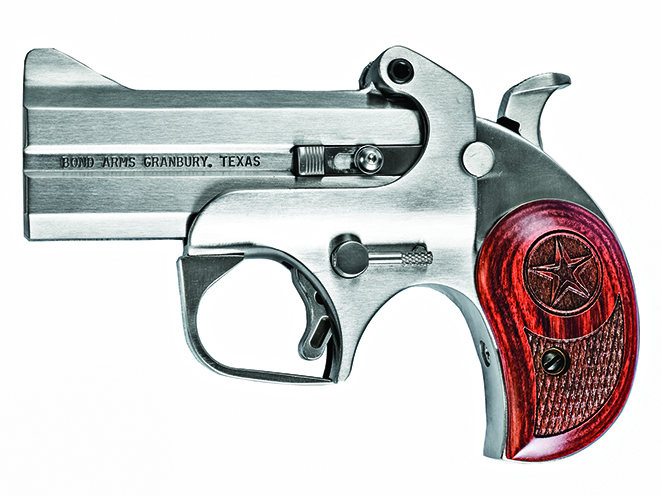 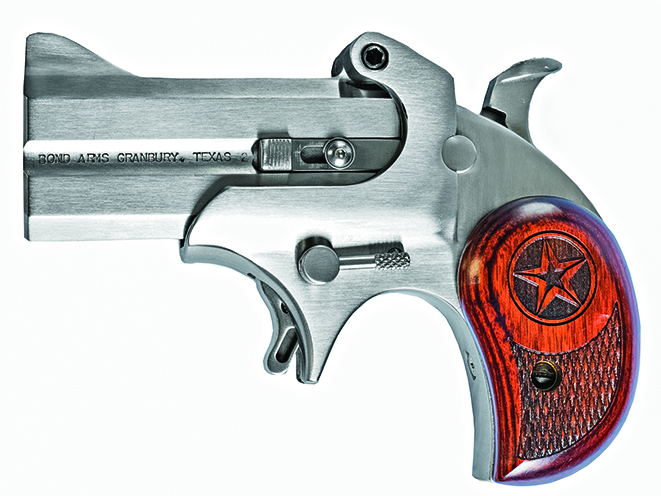 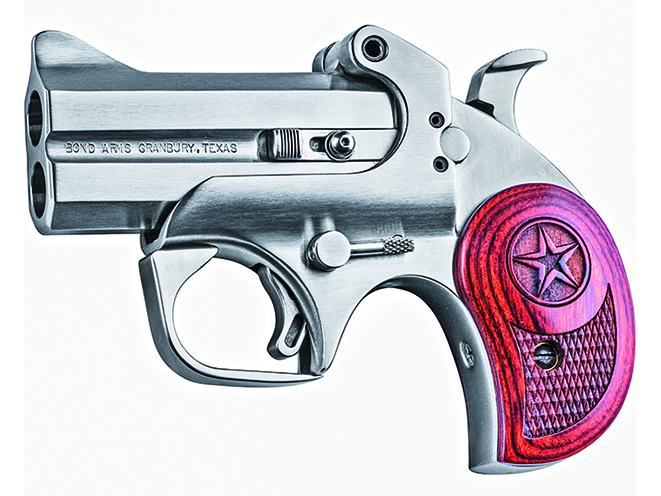 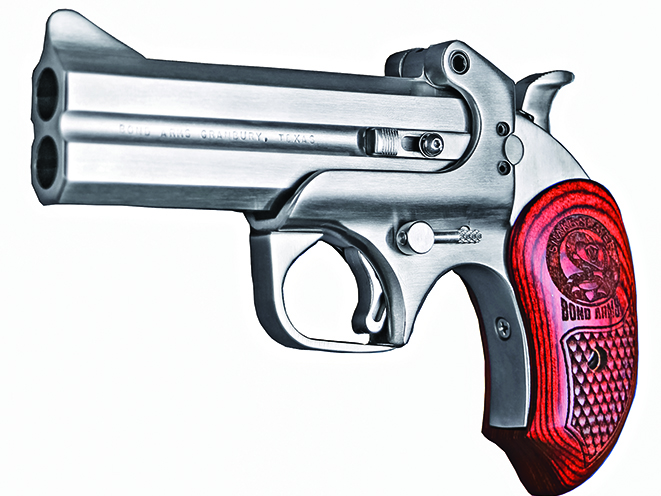 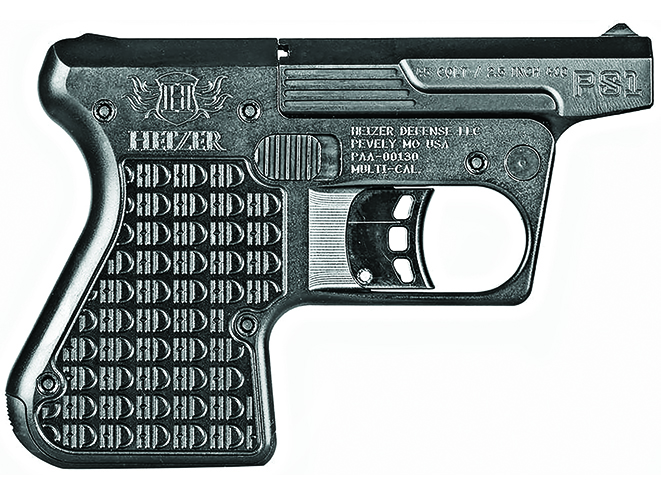 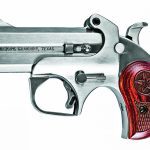 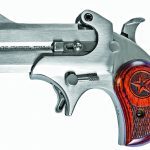 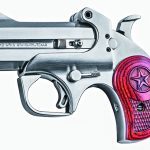 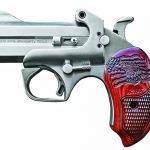 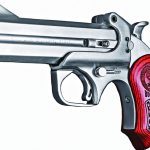 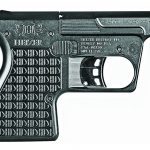 You get “snake eyes” when you roll a pair of dice and end up with one pip on each die. Back in the old days, side-by-side derringers were also referred to as snake eyes. This is an appropriate term, as derringers are traditionally small-caliber weapons that take little effort to conceal, yet they can be drawn quickly and strike with authority, much like a snake. Rattlers and other vipers also have two fangs—in essence, two shots—to defeat their opponents. They wait until the moment and distance is right and then strike. Think of a derringer in the same way. No, a derringer would not be the primary weapon of choice for self-defense, but in close quarters—the driver’s seat of a vehicle, a car length away in a parking lot, for instance—a derringer can help turn the odds in your favor. Derringers are even considered the first pocket pistols.

Compared to other concealed-carry handguns, the compromise with derringers is obvious. They’re easy to conceal but light on firepower. Another compromise is that these blasters are harder to shoot than full-sized handguns, mostly because of their small size. Let’s face it: Derringers are and will always be mouse guns. But modern derringers come in useful chamberings, including the .380 ACP, 9mm, .40 S&W, .45 ACP and even revolver calibers like the .38 Special and .357 Magnum. In some cases, these derringers can also fire .410-gauge shells, which significantly ups the ante downrange. Today’s derringers certainly demand resect—especially those from companies like Bond Arms and Heizer Defense.

Bond Arms has been manufacturing double-barreled derringers since 1995, and the company’s designs are both modern and modular. With each Bond Arms derringer, users can easily swap out barrel assemblies for those in different chamberings. These derringers also incorporate rebounding hammers for safety. If you accidentally drop a loaded Bond Arms derringer on its hammer, the weapon will not fire. Yet these designs are still traditional in that they use single-action trigger systems—the hammer needs to be cocked for each shot—and they break open for loading and unloading. (bondarms.com; 817-573-4445)

Heizer Defense—an affiliate of Heizer Aerospace, which manufactures critical components for aerospace companies, NASA and the military—uses its aerospace and military experience to manufacture ultra-modern versions of single-shot derringers. The company’s designs are small and flat—about the size of a smartphone—so they’re super easy to conceal. Their exteriors are also snag-free, so drawing a Heizer derringer from deep concealment is a quick, simple affair. Some of their modern features include all-steel construction, a smooth trigger pull of about 12 pounds, and an ambidextrous operating latch. The barrel is ported to divert gas upward and help the shooter manage recoil. (heizerdefense.com; 888-965-0972)

This article was originally published in ‘Concealed Carry Handguns’ 2017. For information on how to subscribe, please email [email protected]outdoorgroupmags.com or call 1-800-284-5668. 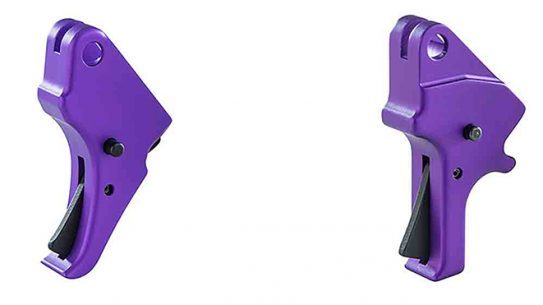