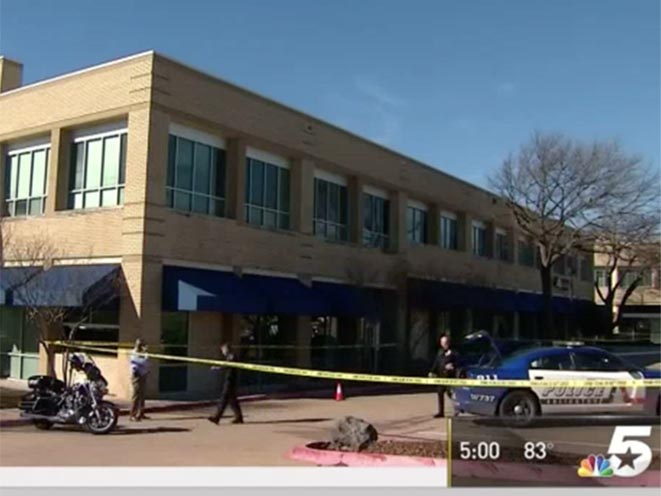 Just because you’re out for a jog, doesn’t mean you shouldn’t be carrying. In fact, that’s precisely the kind of situation where you might need your carry gun the most. Case in point: a jogger who used his concealed firearm to shoot a would-be armed robber in the groin area in southwest Arlington, Texas last week.

An unidentified man in his 20s was heading to the gym at around 6 a.m. last Wednesday when he noticed a truck following him in the 6000 block of W. Poly Webb Road. The truck pulled up in front of him and, according to the jogger, a man got out of the passenger side, pointed a gun in his direction and started demanding money.

He shouldn’t have done that.

As it turned out, the jogger was carrying his concealed handgun. He drew his weapon and fired multiple rounds, hitting the suspect in the upper leg/groin area. It’s not known how many times the bad guy was hit.

The suspect, who is reportedly a juvenile, managed to get back into the truck before the driver sped off.

Arlington police located the abandoned truck — which had been reported stolen just days before — in an area nearby.

People living in that area told police that, after ditching the truck, they saw the suspect get into an SUV driven by an adult woman. That SUV was found within a block of where the shooting took place, with both the suspect and woman still inside.

The would-be armed robber gave himself up peacefully and was taken to an area hospital to be treated for his injuries. The woman told police she saw the wounded suspect and stopped to help, but her involvement in this situation is still being sorted out by authorities, as is the identity of the person who drove the truck during the initial attempted robbery.

The jogger was questioned, but — based on what we know about this case — it doesn’t look like he’ll be charged with the shooting. 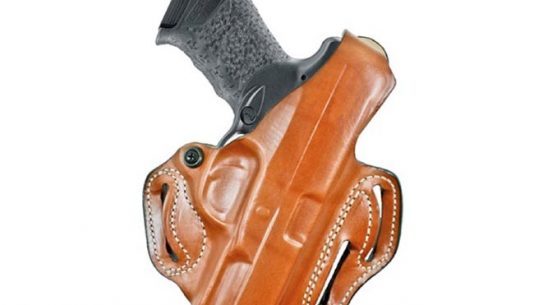 Looking for a good holster for your new Walther Creed? Check out one of...