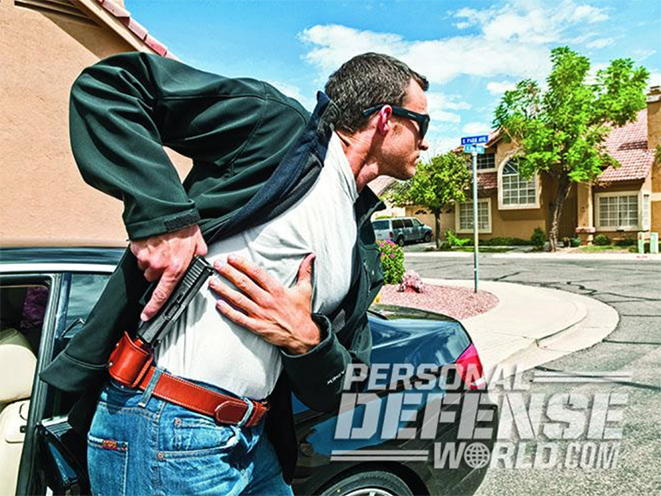 There’s no denying that constitutional carry is on the rise, with 10 different states currently considering legislation that would do away with the need for a permit to carry a concealed handgun. The states are Alabama, Colorado, Minnesota, New Hampshire, North Dakota, Indiana, Kentucky, South Dakota, Texas and Utah.

Depending on who you ask, there are either 10 or 12 states that currently allow constitutional carry. It’s fully legal everywhere in Alaska, Arizona, Idaho, Kansas, Maine, Mississippi, Missouri, Vermont, West Virginia and Wyoming. In Montana, it’s allowed anywhere outside city limits. In Arkansas, a permit is required in some parts of the state, but in most areas it isn’t. Before 2010, only Vermont, Montana and Alaska allowed citizens to carry a concealed handgun without a permit.

Where does that leave the rest?

CPRC says in Colorado, Minnesota, Texas and Utah, a permitless carry bill probably wouldn’t pass the legislatures of those states and, even if it did, it would be vetoed by the governor.

There will likely be 16 or 17 states with constitutional carry laws on the books before the year is out, CPRC predicts. 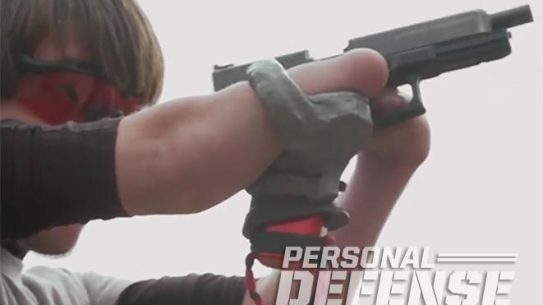 Athlon Outdoors caught up with Hunter Cayll, aka 'Nubs,' at SHOT Show 2017 in...