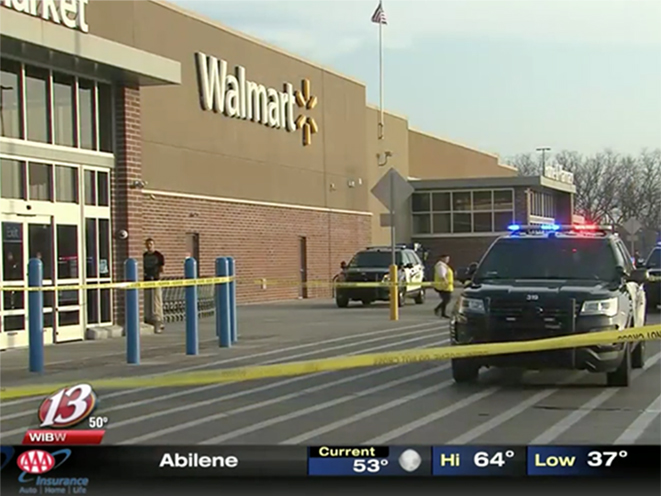 A concealed carry permit holder stopped a fight between two men that could have easily turned deadly at a Kansas Walmart over the weekend, holding both parties involved until police arrived.

According to WIBW, it all went down at around 4 p.m. in the parking lot of a Walmart in Topeka. Two men, one armed with a baseball bat and the other armed with a knife, were attacking each other when suddenly an armed citizen came upon the scene and decided to get involved.

“He intervened, drew his firearm, and held the people to the ground basically at gun-point,” said Topeka police Sergeant Joshua Klamm.

At that point, an off-duty police officer who works at the Walmart was alerted to the situation. He took over the scene and used his radio to call for assistance.

One of the suspects was stabbed during the attack and taken to an area hospital for non-life-threatening injuries. Both men involved were taken into custody for aggravated battery. It appears they knew each other.

The concealed carry permit holder was questioned by police and released. 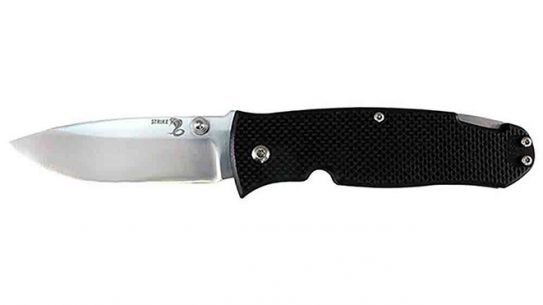