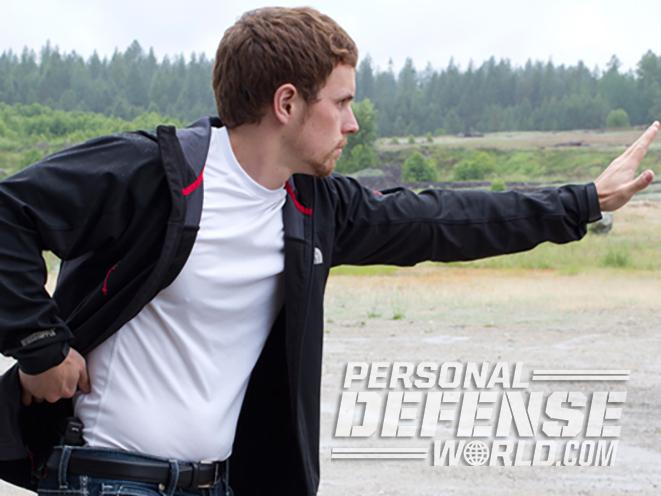 An armed citizen put an end to a very dangerous road rage incident in south-central Montana earlier this week.

It all went down in Billings at around 11:30 a.m. on Tuesday. A man driving a 2002 Ford F-150 cut off another guy driving a Chevy cargo truck. This action apparently incensed the Chevy driver, who gave chase to the Ford.

The Chevy cargo truck driver continued to follow the Ford, until eventually the driver of the Ford stopped the car and got out, along with another person in the car with him.

Things escalated from there.

The Chevy driver drove his truck at the two men and hit one of them, an unidentified 18-year-old Billings man. He then drove over the same man a second time.

Fortunately, the other person in the Ford happened to be armed with a legally-owned handgun. He drew his firearm and held the Chevy driver there until police got to the scene.

The Billings Gazette says the armed citizen was legally justified in holding the suspect at gunpoint for police. Here’s what Montana law states:

A private person may arrest another when there is probable cause to believe that the person is committing or has committed an offense and the existing circumstances require the person’s immediate arrest. The private person may use reasonable force to detain the arrested person.

It looks like the armed citizen in question was well within his rights in this instance.

According to Bearing Arms, the man who was run over twice miraculously only suffered minor injuries. He has been treated and released from an area hospital. 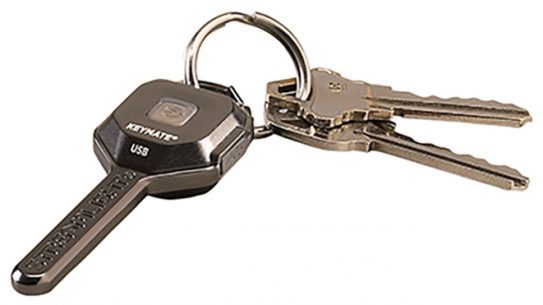 Streamlight's compact and rechargeable KeyMate USB is great for a number of different applications,...