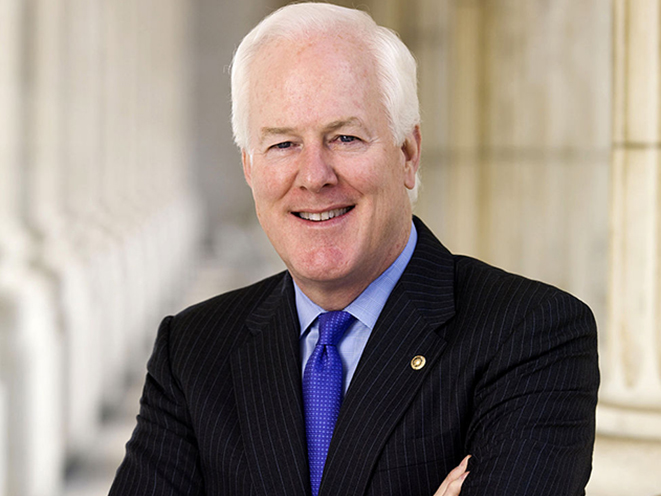 The momentum for national concealed carry reciprocity continues to mount as Sen. John Cornyn (R-Texas) has introduced a bill that would make the carry permit in one’s home state valid across the country.

“This bill strengthens both the constitutional right of law-abiding citizens to protect themselves and the power of states to implement laws best-suited for the folks who live there,” Sen. Cornyn said in a statement. “This legislation is an important affirmation of our Second Amendment rights and has been a top priority of law-abiding gun owners in Texas for a long time.”

As the NRA points out, S. 446 — also known as the Constitutional Concealed Carry Reciprocity Act of 2017 — doesn’t establish national standards for concealed carry, nor does it override state laws “governing the time, place or manner of carriage.” Individual state gun laws would still be recognized. It simply lets those who have concealed carry permits in their home state, or who aren’t legally prohibited from carrying in their home state, to exercise that right in any other state that doesn’t prohibit concealed carry.

“The current patchwork of state and local gun laws is confusing and can cause the most conscientious and law-abiding gun owner to run afoul of the law when they are traveling or temporarily living away from home,” said Chris W. Cox, executive director of the NRA-ILA. “Senator Cornyn’s legislation provides a much needed solution to a real problem for law-abiding gun owners.”

With the election of Donald Trump to the presidency, and Republicans controlling both chambers of Congress, there is a sense that the time is now or never to get this type of legislation passed. But in order to do so, Cornyn would need the vote of every Republican in the Senate, along with eight Democrats willing to cross the aisle.

A similar bill was introduced in the House of Representatives last month by Rep. Richard Hudson (NC-8). It currently has 160 cosponsors. 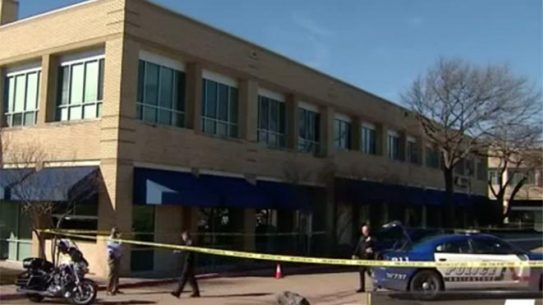 An armed robber who tried to take money from a jogger was left with...