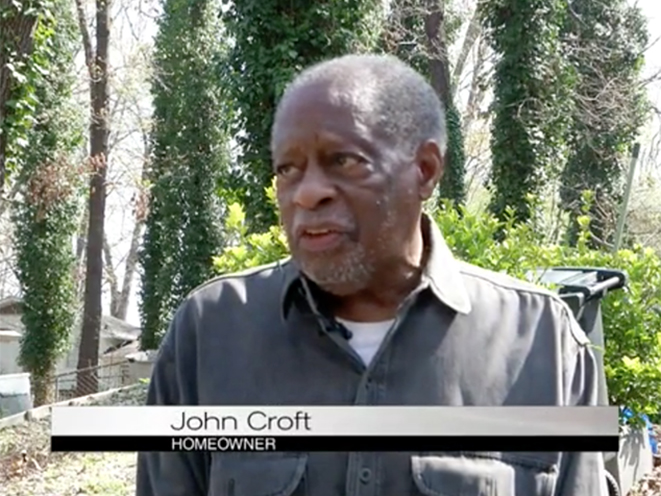 A home invasion suspect is dead and his two accomplices are on the run after encountering a 79-year-old homeowner armed with a .38 revolver in Alabama this week.

John Croft was asleep at his home in the town of Center Point at around 1 a.m. on Wednesday when he was jolted awake by suspicious noises coming from his basement.

“When I heard the noise, that’s when they opened the window from the basement coming to the level where the bedrooms are,” Croft told WBRC.

Two suspects entered Croft’s bedroom and ordered him not to move. Unfortunately for them, Croft had already armed himself and was ready to take action.

One of the suspects was shot an unknown number of times and pronounced dead at the scene. Croft chased the second suspect out of the house. He fled in a getaway car driven by a third suspect.

As it turns out, Croft had also been shot in the ankle by one of the intruders during the incident.

“The bullet just came in and went right out, I never felt it. I didn’t know I was shot until the deputy insisted I go to the hospital,” Croft said.

Croft returned home soon after and is still recovering. The two suspects who fled the scene are still at large.

After investigating, police determined that Croft won’t face any charges.

“You have the right to protect your life and that’s what he did. It’s what we advocate–this certainly could have ended up going the other way,and we could be talking about a homeowner–an innocent homeowner–that was killed,” said Jefferson County Sheriff’s Office Chief Deputy Randy Christian.

Croft told reporters that his house has been broken into 13 times since last summer, mostly when he wasn’t home. Despite this, he still has mixed emotions about the whole thing, noting that the dead intruder was just a teenager, but that he “had no choice.”

“I hate that boy dead, but I don’t hate I shot him,” Croft said. 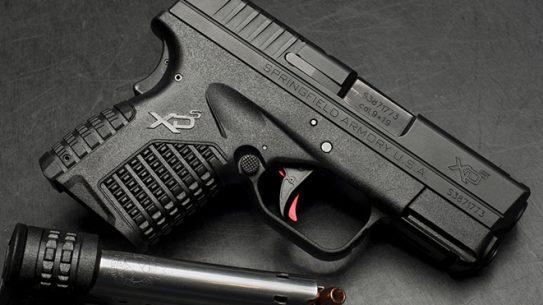 Overwatch Precision Releases the BRZ Trigger for the Springfield XD-S

Arizona-based Overwatch Precision has expanded the market for aftermarket Springfield XD-S triggers with its...