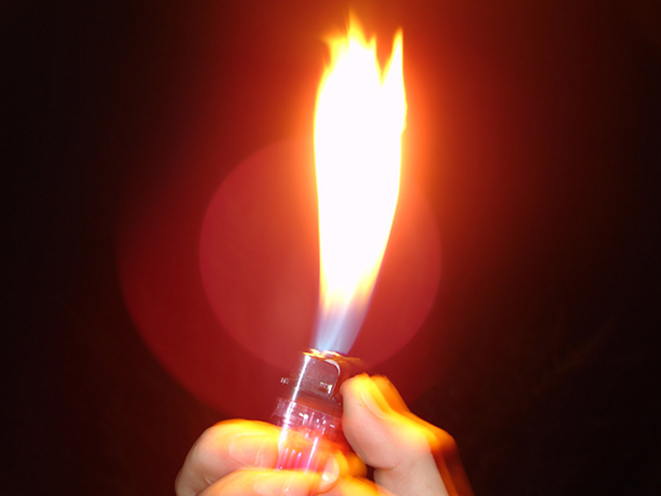 A would-be arsonist at a home in California nearly found himself lit up by the armed homeowner who instead fired two warning shots and held him at gunpoint until police got there.

Police arrived at the home in southwest Fresno last week and arrested 48-year-old Maurilio Miranda on charges of attempted arson, assault with a deadly weapon and trespassing.

This wasn’t the first time Miranda had targeted the home. On Feb. 8, Miranda was arrested and charged with felony vandalism after breaking 20 windows and causing $4,800 worth of damage. Just two days later, it’s believed Miranda tried to burn the house down using gasoline.

His reason for targeting the home? Lt. Joe Gomez of the Fresno Police Department said Miranda apparently has a feud with somebody else who used to live in that house, but not with the family currently living there.

After those two incidents, the homeowner decided to install a home security system and purchase a semi-auto handgun to protect himself and his family. It’s a good thing he did, because things were about to escalate.

Last week, Miranda rode his bike over to the house. He then took out a soda can full of gasoline and began pouring the gas around the outside of the home. Thankfully, the family saw him doing this and the homeowner grabbed his gun and went outside to confront Miranda.

That was enough to finally get Miranda to stop. He put the board down and the homeowner held him at gunpoint until police arrived. 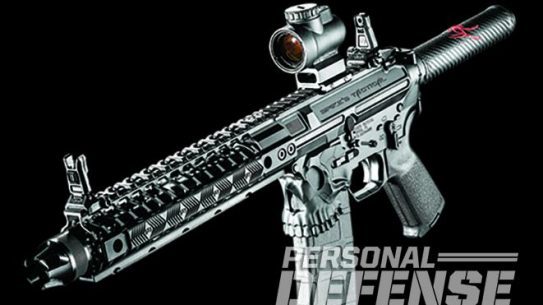