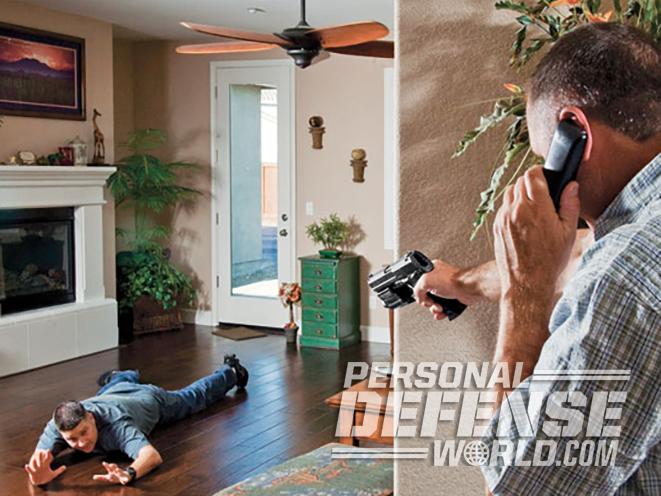 A home invasion in California’s Central Valley ended with one suspect dead and another in custody thanks to the actions of a quick-thinking homeowner last week.

It all started when the Stanislaus County Sheriff’s Department got a call about a robbery in Oregon Park near Modesto City–County Airport on Wednesday night. Two victims told police that they were attacked and robbed by three men and one women at around 11:23 p.m. The suspects managed to escape.

Just as deputies were processing that scene, they got a call — 20 minutes later — of a home invasion robbery in nearby Empire. They arrived to find a 24-year-old man dead and a 15-year-old teenager being detained by the homeowner.

Police ascertained that the suspects burst in and a struggle ensued between the 24-year-old suspect and the homeowner, at which point the homeowner opened fire and shot the man, killing him. A woman and her seven-year-old daughter also live in the home. They hid in the closet while this all went down.

It hasn’t been reported if the gun belonged to the homeowner or the suspect.

Witnesses saw another man and a woman flee the scene after the shooting. It’s believed these are the same people responsible for the robbery earlier in the night.

The homeowner hasn’t been arrested. The 15-year-old suspect, meanwhile, was cuffed on suspicion of home invasion, robbery and — since he is being held responsible for the death of his accomplice — murder. 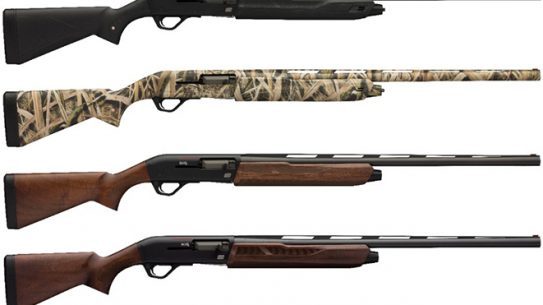