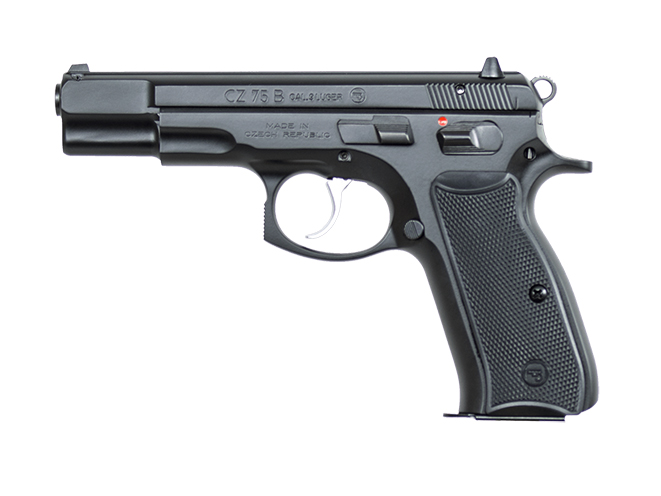 The debate over gun rights isn’t confined to the United States. In the Czech Republic, for example, a proposed constitutional amendment would allow Czech citizens to buy and possess a gun for security purposes, and it’s already proving to be highly controversial.

According to EURACTIV Czech Republic, the amendment — proposed by Interior Minister Milan Chovanec — has the support of the Social Democrats, the main coalition party in the country. Meanwhile, the ANO 2011 party, which is ahead in the polls right now, strongly opposes it.

In order to pass, the amendment needs the support of at least three fifths of deputies and three fifths of senators in the Czech Parliament. Chovanec is hopeful this will happen before parliamentary elections in October.

“I think that we have very good negotiating position to get 120 votes needed to pass in Chamber of Deputies,” Chovanec said.

Martin Plíšek from the opposition TOP 09 party has spoken out against the proposed amendment.

“It is pure pre-election populism, because there is no need to set the right to possession of weapon by a constitutional law,” he said.

The “explanatory memorandum” of the proposal says it “has to be perceived in the context of European Commission’s efforts to limit owners of legal weapons under the pretence of fight against terrorism.”

That’s a reference to the EU’s recently proposed “Firearms Directive,” which originally called for a ban on all semi-automatic firearms, but was later revised to include exceptions for current gun owners, sport shooters and military reservists. Semi-auto guns with low-capacity mags would also now stay legal under the revised proposal.

Understandably, Czech gun owners — of which there are more than 300,000 — are strongly opposed to the Firearms Directive. Prior to a Czech government debate on the constitutional amendment, they sent representatives to meet with Chovanec. The reps delivered a package of petitions against the directive which were signed by more than 50,000 people.

“We will do our best to protect their rights,” Chovanec said. “In the beginning Europe had good intentions, but the realisation could be given an F-“. 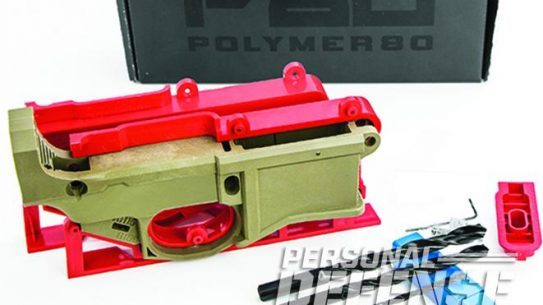 How to machine a hunk of steel or polymer into a working AR-15 lower...