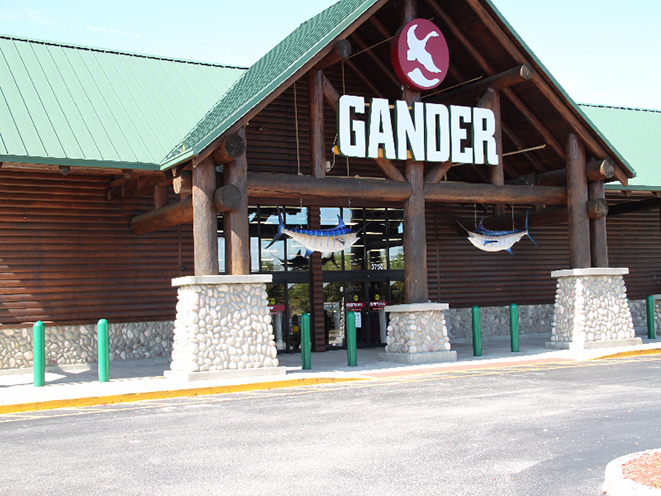 It’s official: after much speculation, rumor and hearsay, national hunting and outdoor retail chain Gander Mountain has announced it is filing for Chapter 11 bankruptcy. The company said in a press release that it plans to remain open, but will close 32 “underperforming” retail locations in the coming weeks. It currently operates 162 stores in 27 states nationwide.

The company is being put up for sale, with a number of different parties interested in making the buy. Bids will be solicited prior to an auction scheduled for late April 2017, the press release says. The winning bid will be submitted to the court for approval in early May, with a closing of the sale anticipated by May 15.

The move doesn’t exactly come as a shock. For weeks, it’s been rumored that Gander Mountain was preparing to file. And it’s not the only outdoor retailer hit by changing industry trends. Sports Chalet, Sports Authority, EMS, and Eastern Outfitters have all filed for bankruptcy in the past year.

“Today’s action is the result of an in-depth review of the company’s strategic options undertaken in recent months to preserve the value of the company and position it for long-term success,” the statement reads in part. “Like many retailers, Gander Mountain experienced challenging traffic patterns and shifts in consumer demand resulting from increased direct-to-customer sales by key vendors and accelerated growth of e-commerce.”

Below is a list of all the stores that are closing, via WFMJ 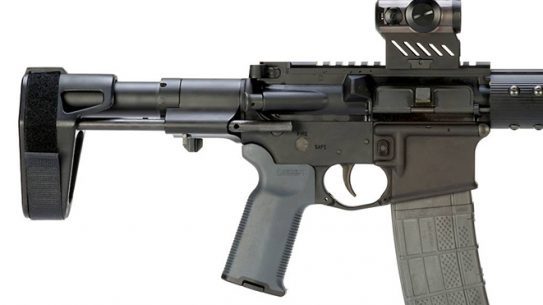