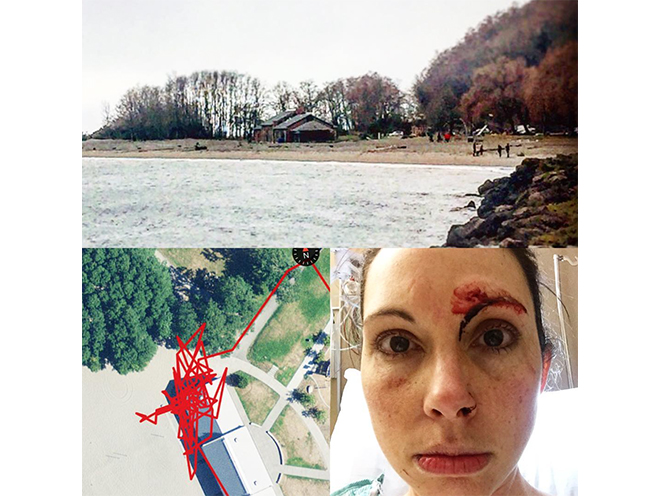 1 of 3
Photo by Instagram/Kelly Herron
Seattle Jogger Kelly Herron Uses Self Defense Techniques to Survive Assault
Kelly Herron posted this image to her Instagram account after surviving an assault over the weekend. 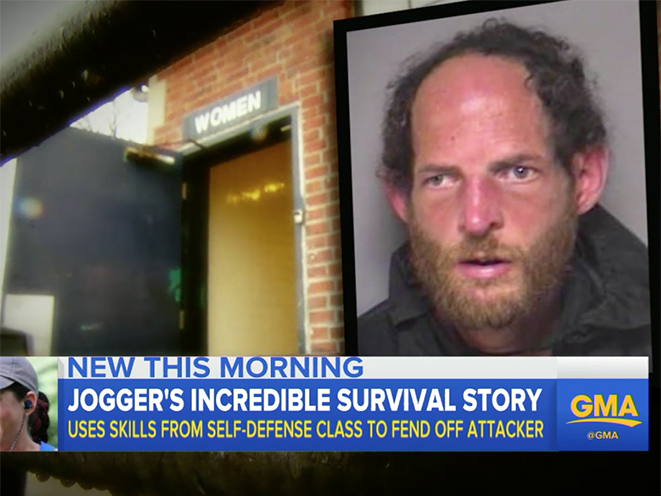 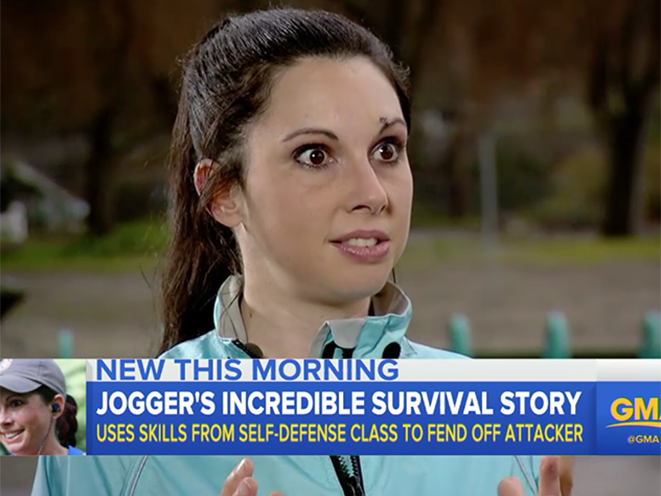 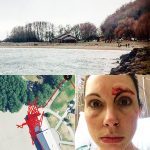 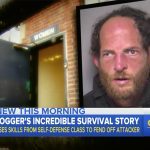 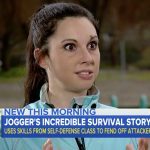 We’ve all heard the stories of joggers getting attacked over the years. That’s why it’s important to take some measure — a concealed carry handgun, pepper spray, self defense classes — to protect yourself should you decide to hit an isolated trail in your local park. Seattle jogger Kelly Herron is glad she did just that after surviving a brutal attempted sexual assault over the weekend using lessons she learned in her self defense class.

Herron, 36, was jogging in Golden Gardens Park to train for a marathon on Sunday when, four miles into her 10-mile run, she made a quick stop to use a public restroom.

“As I was drying my hands, I became aware that something was wrong,” Herron told ABC News.

She turned around and came face to face with 40-year-old Gary Steiner, a level 3 sex offender in Arizona.

“He immediately took me down to the ground, hit both my knees and legs and then it was a fight on the bathroom floor and I just kept screaming, ‘Not today motherf***er,’ ” Herron said.

During the attack, she briefly got away from Steiner by going into a stall and jamming the door shut with her foot, but that provided only temporary relief. Steiner got into the stall from the side and, according to Herron, “started beating me in the face with his hand.”

That’s when Herron said she remembered some of the lessons she learned a self defense class taught by Fighting Chance Seattle just three weeks ago. The class was offered by her company.

“Time stopped. I remembered what the instructor said in class, which was to hit with the side of my hands…Hard bones in soft fleshy places. I realized this doesn’t have to be a fair fight,” Herron told Inside Edition. “I had one hand to use so I just started clawing his face and punching him in the face with the side of my hand.”

“All those little things that I learned in my life … how to punch and everything came back to me,” she said. “I started to feel like I was going to lose consciousness … but I got another surge of adrenaline, and I reached for the door and was able to get out.”

Somebody walking by the bathroom happened to have a carabiner, which they used to lock Steiner inside the stall.

Steiner has a lengthy rap sheet. According to Inside Edition, he was convicted in Arizona of sexually assaulting multiple women in 1999. In 2008, he was busted for indecent exposure.

Herron, who suffered bruising and had to get stitches above her left eye, told ABC News she feels empowered by the experience and is continuing to train for the Seattle Rock and Roll Marathon scheduled for this summer.

“All I kept screaming during the attack was, ‘Not today, motherf***er.’ I was screaming it like an animal. It was the most vicious savage part of my being. There was no way I was going to let this guy rape me,” Herron told Inside Edition. 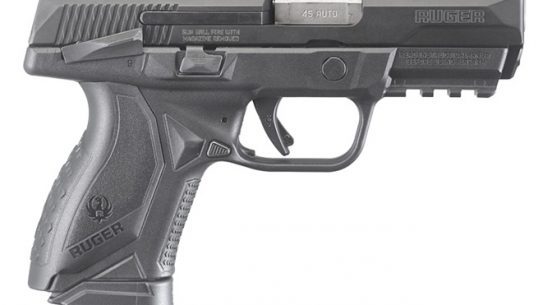 Ruger has expanded its American Pistol lineup yet again with a compact .45 Auto...