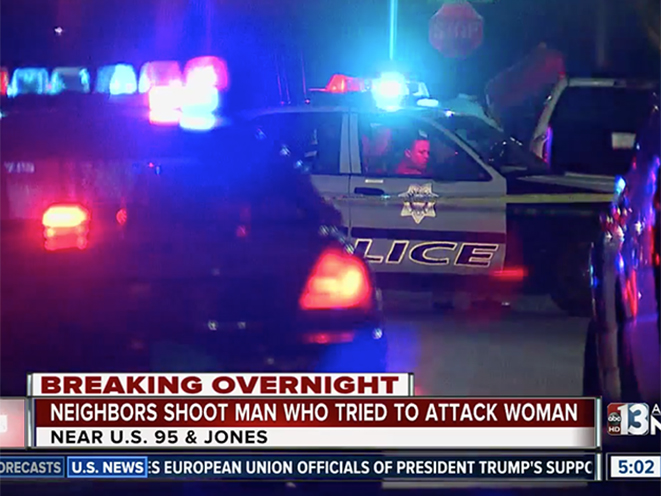 An armed citizen a man who was about to attack a woman with a brick in Las Vegas last week.

According to the Las Vegas Review-Journal, the man and woman were arguing on the sidewalk outside a home near West Washington Avenue and North Jones Boulevard at around 11 p.m. The argument grew so loud that it attracted the attention of neighbors, one of whom came outside to see what was going on.

It’s a good thing he did, because the man picked up a brick and raised it as if he was going to hit the woman with it, police said.

When the neighbor saw this, he drew his gun and opened fire, shooting the man once. The location of his gunshot wound hasn’t been reported.

Police eventually arrived at the scene and took the man — who hasn’t been identified but is supposedly in his 20s — to University Medical Center for treatment. He’s expected to survive his injuries.

The neighbor who shot the man with the brick won’t face any charges as a result of his actions. 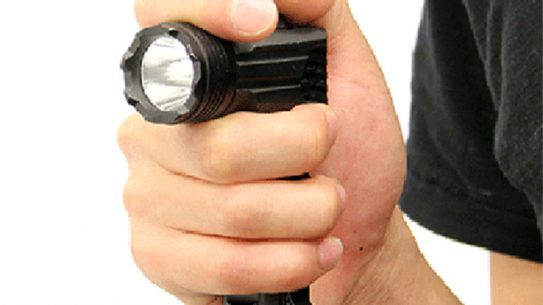 UTG's new Everyday Defense L-Light would nicely round out your everyday carry kit if...