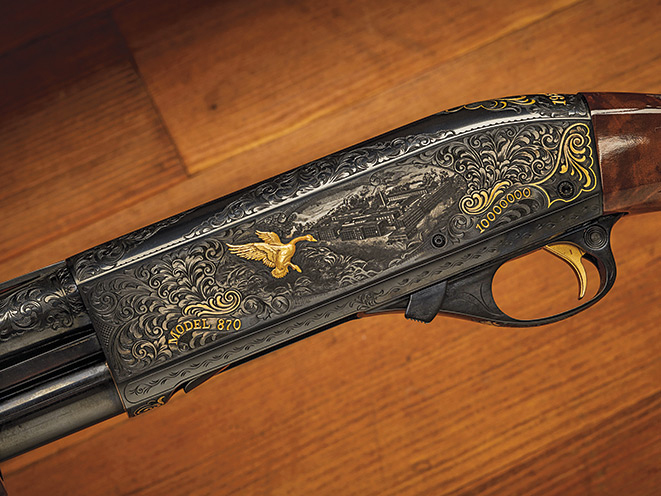 Bad news: Remington Arms Co. announced it has laid off 122 employees at its plant in Ilion, N.Y. due to a reduction in gun sales and high inventory.

“The small arms industry is facing significant near-term challenges related to slowing order velocity and high channel inventories; a dynamic from which Remington is not immune,” Jessica Kallam, Remington’s manager of media relations and public affairs, said in a statement. “After exploring all the options available to us, we are compelled to reduce our work force by releasing 122 team members today at our Ilion, N.Y. site. As we move forward, we will continue to monitor all segments of the business for growth opportunities.”

Remington — which just celebrated its 200th anniversary in 2016 — employed around 1,100 workers at its Ilion plant prior to Wednesday’s layoffs. And it’s not the first time the legendary firearms manufacturer has had to cut its workforce. 231 workers were laid off in August and November 2014, though some of that was due a consolidation of plants at its then-new Huntsville, Ala. facility, the Utica Observer-Dispatch noted.

There’s a political element to consider here. As Guns.com points out, the election of a Republican administration to the White House seems to have had a negative effect on gun sales, with NICS background checks actually decreasing by 24 percent in January 2017 compared to the same month last year.

“There was a belief we would have a Democratic administration and many sportsmen thought that could result in additional gun-control measures,” said state Assemblyman Marc Butler, R-Newport. “I think, ironically, that boosted demand for firearms over the last period. Now that we have a Republican administration, that impulse has kind of (decreased).”

The fact that New York has some of the strictest gun laws in the country — SAFE Act, anyone? — undoubtedly affected Remington’s business, too.

“This is upsetting. It’s very troubling that 122 of our neighbors have lost their jobs due to poor economic policies pushed by Gov. (Andrew) Cuomo and Assembly Democrats as well as the SAFE Act,” said Assemblyman Brian Miller, R-New Hartford. “Make no mistake, there is a direct correlation. My staff and I remain fully committed to helping those affected by layoffs and will assist them and their families in any way we can.” 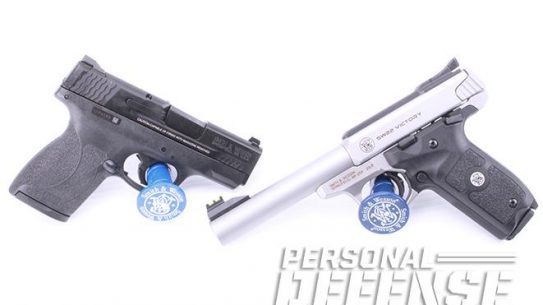 We put the big-bore M&P45 Shield and the rimfire SW22 Victory through their paces.