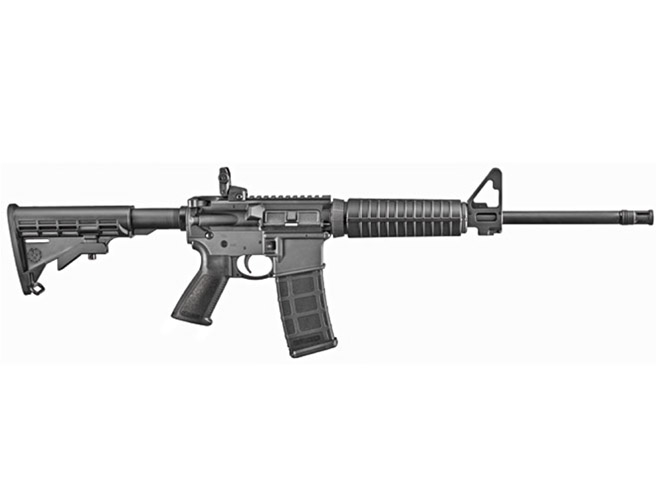 The 23-year-old Oklahoma man who shot and killed three home invaders with an AR-15 has been formally cleared of any wrongdoing, authorities have confirmed.

As we previously reported, the resident — now identified as Zachary Peters — was asleep in his home in the city of Broken Arrow when the three suspects — Maxwell Cook, 19, Jacob Redfern, 17, and Jakob Woodruff, 16 — broke in through the back door. They were dressed in all black, wearing masks, hoodies and gloves to conceal their identities. They were also carrying brass knuckles and a knife.

Awoken by the noise, Peters grabbed an AR-15 and went to see what was going on, at which point he encountered the intruders and opened fire, killing all three.

Wagoner County Sheriff Chris Elliott said he concurred with the DA’s decision not to charge Peters.

“We support the right of our citizens, the right to bear arms and to defend their homes,” Elliott said. “In this such case, we feel strongly that’s what took place here.”

Meanwhile, 21-year-old Elizabeth Marie Rodriguez — the woman who served as the getaway driver for the three slain intruders — has been formally charged with three counts of first-degree murder and two counts of burglary. According to Oklahoma law, Rodriguez can be held responsible for the deaths of her accomplices because they occurred during a crime in which she was a participant.

“I won’t take responsibility for the murders, I won’t. I feel guilty, but I don’t feel responsible,” she defiantly said in an interview with ABC last week. She’s currently being held in jail without bond.

During Monday’s press conference, Elliott confirmed that the suspects had actually been to the property earlier the same day, breaking into an unattached garage and swiping some liquor and electronic equipment. Rodriguez targeted the main home because she believed there were more valuables in there. 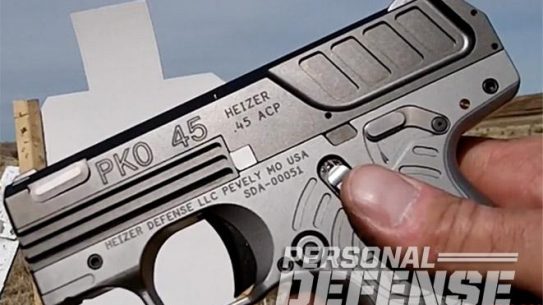