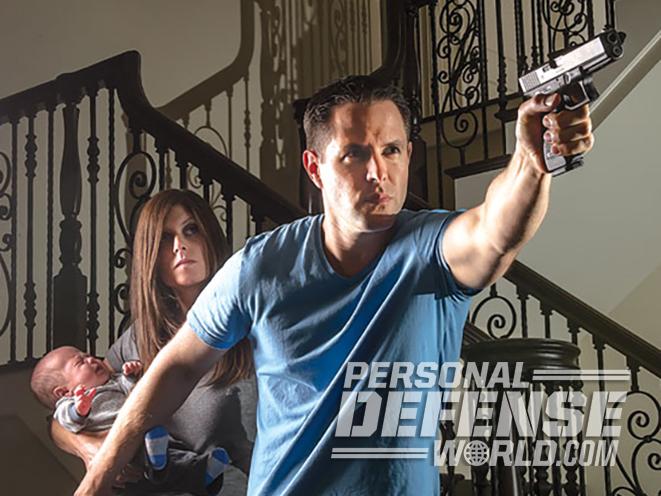 An armed homeowner in a neighborhood near Tacoma, Wash. fatally shot an intruder breaking into his home over the weekend.

According to Pierce County Sheriff’s Department spokesman Ed Troyer, the homeowner was asleep at his Browns Point house on Saturday when he was awoken by a noise on his porch. This took place at around 3:30 a.m., so naturally the homeowner was alarmed, as anyone would be.

The homeowner grabbed his gun and went to check out the noise. That’s when he encountered the suspect who forced his way into the house. Things quickly escalated from there.

“He had a physical confrontation with the homeowner, who was armed,” Troyer said of the intruder. “The homeowner fired one round, striking the suspected burglar and killing him.”

A neighbor heard the shooting and called the police, who arrived at the scene shortly thereafter to find the suspect — later identified as 28-year-old Viktor Starovevrov — dead.

A 32-year-old woman and three-year-old girl were also inside the home when the shooting took place. Thankfully, neither were harmed. In fact, the three-year-old slept through the entire incident.

Police taped off two homes in the area, as it’s believed the bullet that hit Starovevrov actually traveled across the street and struck a car in a neighbor’s driveway.

The investigation into the shooting continues, but based on the facts here, it doesn’t seem likely that the armed homeowner — who is cooperating fully with police — will face any charges. 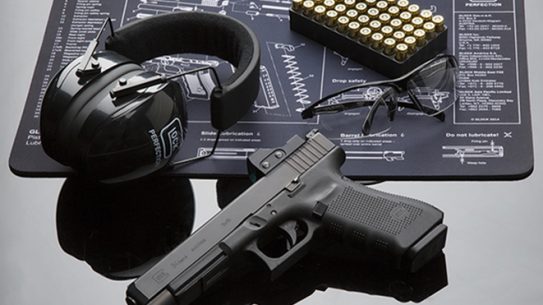 The CMP's new GSSF Camp Perry National Challenge is open to both adults and...