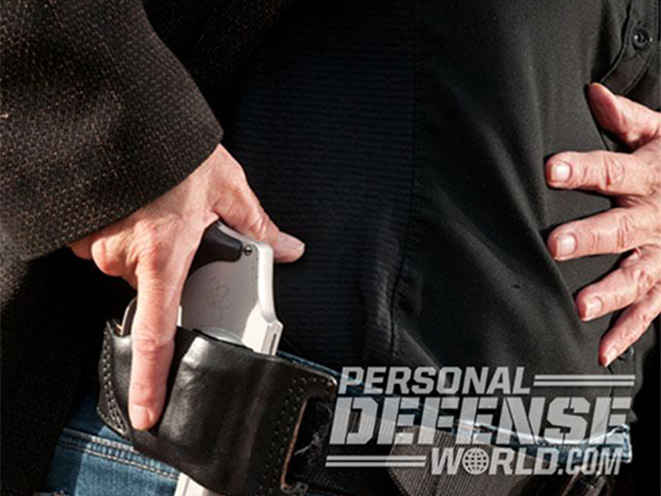 A concealed carry bill that would have converted California from a strict “may-issue” state into a “shall-issue” state has been defeated. The measure, AB 757, was killed by the Assembly Public Safety Committee in a party-line vote of 2-5.

“Today the Democrat majority spat in the face of the Constitution by killing this measure,” the bill’s sponsor, Assemblywoman Melissa Melendez (R-Lake Elsinore), said in a statement. “The Constitution guarantees equal protection under the law, yet the current system we have for issuing CCWs in California is anything but equal. Rest assured, this fight for equality isn’t over.”

Under current state law, a county sheriff or police chief has the ultimate power to determine who does and doesn’t get a concealed carry permit. In many counties, an applicant is often denied a permit even if they fulfill all the strict requirements for getting one, because they failed to show “good cause.”

AB 757 sought to clarify that “good cause” for needing a concealed carry permit in the Golden State would include “self-defense, defending the life of another, or preventing crime in which human life is threatened.”

“It is our Constitutional right to defend ourselves,” Melendez said in a separate statement when the bill was first introduced. “Californians should not be subjugated to the personal beliefs of one individual who doesn’t believe in the Second Amendment. If a citizen passes the background check and completes the necessary safety training requirements, there should be no reason to deny them a CCW.” 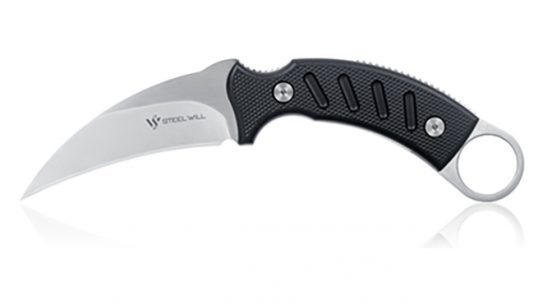 Steel Will has expanded its knife offerings in the Urban category with the all-new...