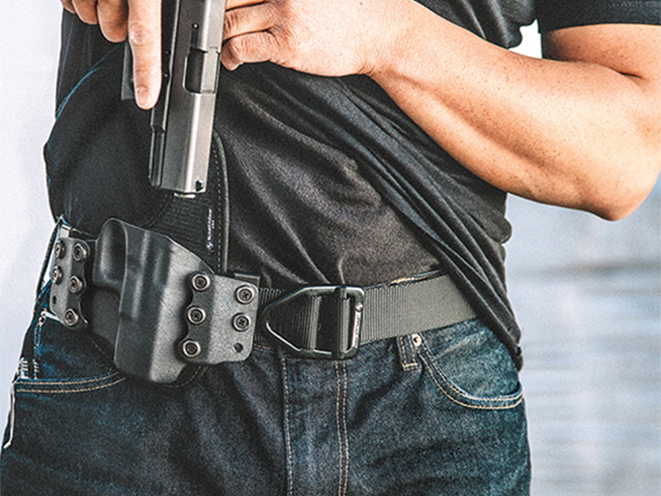 Georgia campus carry might soon be a reality. Lawmakers there approved a bill early Friday morning that would allow those with a concealed carry permit to legally carry on the state’s public college and university campuses. The measure now heads to the desk of Republican Gov. Nathan Deal.

According to Guns.com, HB 280 was approved by the House last month and sent back by the Senate to committee earlier this week for additional changes. Working past midnight on the final day of the legislative session, lawmakers approved a new version of the bill would still prohibit guns from being carried in dorms, frat and sorority houses, and buildings where athletic events are held. In addition, concealed carry would still be barred from classrooms used by high school students in dual enrollment programs, as well as rooms being used for disciplinary hearings.

House Speaker David Ralston said that, while it’s not the original version of the bill that some had hoped for, the measure still protects the Second Amendment rights of Georgians.

“You don’t all the time score a touchdown on a play. I though we got a first down at least,” Ralston told reporters.

Gov. Deal, who is in his final term in office, vetoed a similar Georgia campus carry bill last year, but with the new changes made to the bill, it’s been suggested that he would be more amenable to signing it this go-around. He now has 40 days to put pen to paper.

There are currently seven states that allow guns on public college and university campuses: Colorado, Utah, Wisconsin, Mississippi, Oregon, Texas, and Idaho. That number will soon jump to nine. Just over a week ago, Arkansas Gov. Asa Hutchinson signed a campus carry bill into law, and campus carry will take effect in Kansas on July 1, 2017. 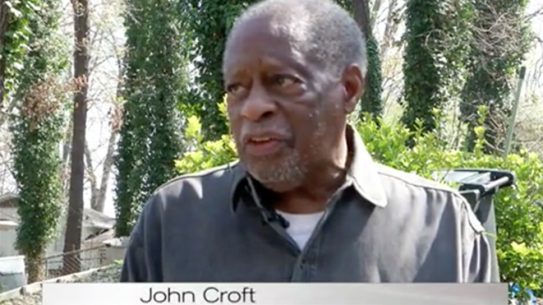 An elderly homeowner in Alabama used a .38 revolver to shoot and kill a...