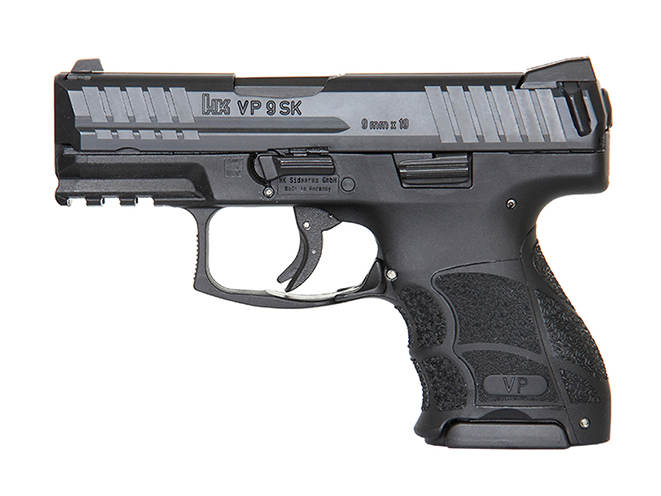 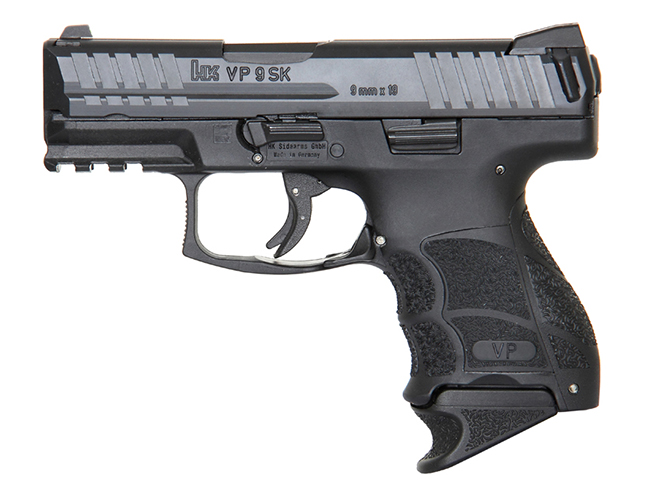 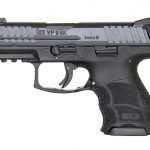 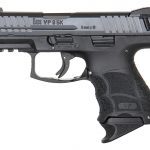 We’ve been hearing a lot about Heckler & Koch’s new VP9SK 9mm recently, and now we’ve learned this subcompact is finally set to debut at the upcoming 2017 NRA Annual Meetings and Exhibits in Atlanta, Georgia.

The VP9SK boasts the same characteristics of larger frame VP models, but in a more compact design. Case in point: the small-scale version of the adjustable VP grip feature — consisting of interchangeable backstraps and lateral grip panels — in the compact grip frame, as well as molded finger grooves in the front of the grip. Also included is the highly-touted VP trigger, which features a short, light take-up with a single action break followed by a short positive reset.

Another common element between the VP9SK and full size VPs is HK’s patented charging supports. These polymer inserts are mounted on either side of the rear of the slide and provide the end user with better leverage when racking the slide.

The VP9SK also sports an abbreviated Picatinny rail molded into its polymer frame for mounting lights and accessories. In addition, a captive flat recoil spring helps to reduce recoil, allowing for more control during firing.

According to the press release, the all-new VP9SK also features ambidextrous controls. The frame has slide releases on either side, and the paddle style magazine release can be used by left- or right-handed shooters.

The VP9SK is designed to accept a number of different HK magazines, like compact double stack 10-round mags with flat or hooked floorplates. HK says 13-round and 15-round magazines with mag sleeves that replicate the grip profile of the full-size VP will be released in November of this year.

For more information about Heckler & Koch and the VP9SK, visit hk-usa.com. 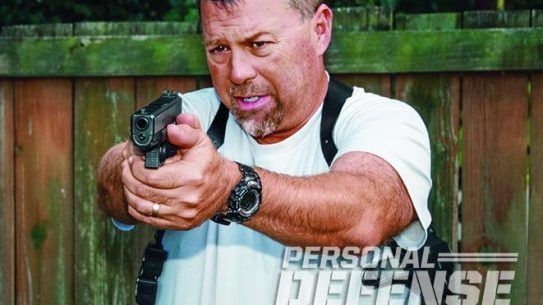 Shoulder Holsters: Why You Should Consider Them for Concealed Carry

Here's why you should think about using a shoulder holster for your carry needs.