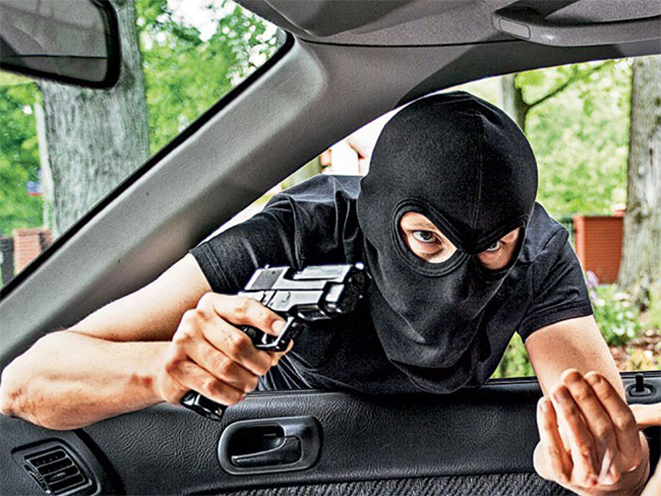 A New Orleans Uber driver opened fire on a pair of armed carjackers on Monday night, injuring one and scaring off both.

NOLA police say the 44-year-old Uber driver was dropping off a customer when two men suddenly jumped in his vehicle just before 1:30 a.m. One of them drew a gun and ordered the man to drive.

Upon reaching their destination on Bienville Avenue and North Telemachus Street, the two suspects ordered the driver to get out of the car. As the driver exited the vehicle, he pulled out a handgun of his own and fired multiple shots at the would-be carjackers, striking one of them.

The two suspects managed to flee the scene on foot. They remain at large, and no official description of them has been released thus far by authorities.

Uber announced a strict no-gun policy for drivers and passengers in 2015. Here’s what it says on the company’s official website regarding the topic:

Our goal is to ensure that everyone has a safe and reliable ride. That’s why Uber prohibits riders and drivers from carrying firearms of any kind in a vehicle while using our app. Anyone who violates this policy may lose access to Uber.

Apparently the bad guys in this case didn’t get that memo.

An Uber spokesman told the Times-Picayune that the San Francisco-based company couldn’t confirm whether or not the driver worked for them based on the limited information available in this case. 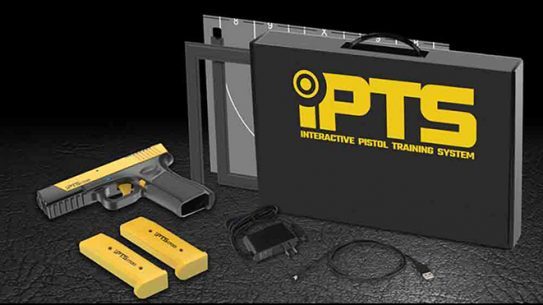 The future of intelligent pistol training is here with the all-new Interactive Pistol Training...