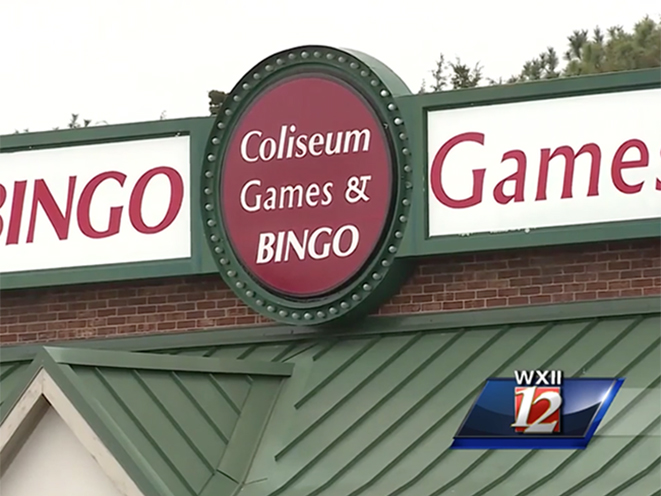 A store manager at a Winston-Salem, North Carolina establishment shot and killed an armed robber during a botched hold-up last week.

Fox affiliate WXII says 22-year-old Deshaun Rashad Fisher McCullum entered Coliseum Games and Bingo along with an accomplice at around 5 a.m. on Wednesday. Both men were armed with handguns and began threatening the manager and patrons.

Unfortunately for McCullum and his buddy, the 63-year-old manager was also packing. At some point during the attempted robbery, he drew his weapon and there was an exchange of gunfire between him and the two suspects.

During the gunfight, the manager was shot in the shoulder by one of the armed robbers and McCullum was shot by the manager.

McCullum and the accomplice fled the store on foot. They got about 300 yards from the business before McCullum collapsed on the ground. Police found him there dead when they arrived at the scene.

The store manager was taken to Wake Forest Baptist Medical Center to be treated for his injuries and is in stable condition.

“It’s really a shame that people go to work in the morning and work hard at their jobs,” Tonya Bess, a store owner in the same shopping center where the shooting took place, told the Winston-Salem Journal. “And youth think they can take stuff that doesn’t belong to them. They don’t realize the consequences of their actions.”

Police are still investigating the incident. Based on what we know right now, this appears to be a justifiable shooting on the part of the store manager. 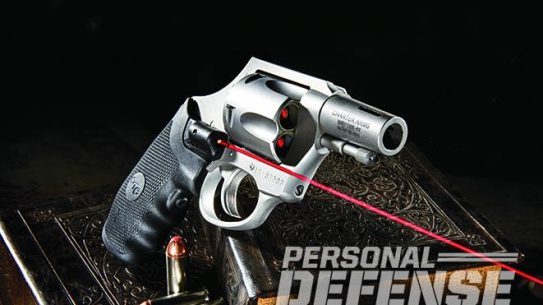 Charter's steel snubbie is streamlined for carry with .44 Special punch!