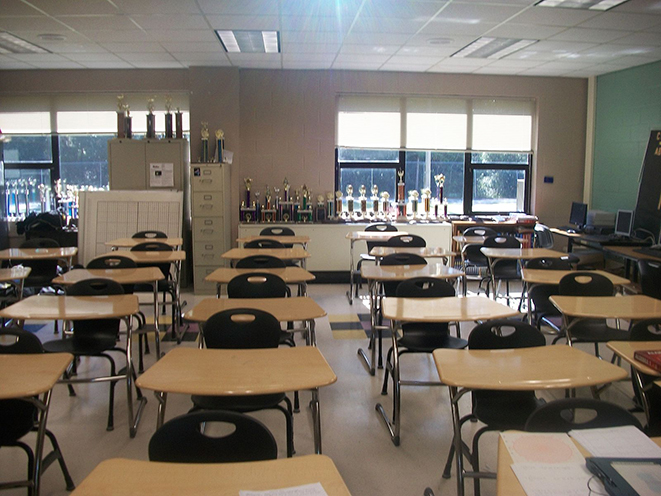 A North Carolina lawmaker has introduced a bill that would allow a firearms education course to be taught as an elective in Tar Heel State high schools.

Sponsored by Rep. Jay Adams (R-Hickory), House Bill 612 calls for a class that incorporates “history, mathematics, and science related to firearms and firearm safety education as recommended by law enforcement agencies or a firearms association,” the language of the bill says.

It’s important to note that the class, which would be developed by the North Carolina Board of Education, wouldn’t involve the use or presence of live ammunition. In addition, the course would be taught by an adult who has been approved the school principal where it is being held.

The firearms education bill has drawn mixed reaction from parents.

Sales of handguns are prohibited to people under the age of 21. But in North Carolina, 18 is the minimum age for purchasing a shotgun or rifle.

Other parents aren’t as supportive of the measure.

“I don’t think they should,” Jenny Rorie declared. “There’s enough violence going on without them doing that.”

“I think high school is a little early,” said Tanica Wilkerson. “I think some of those kids are not ready for that type of environment, to be exposed to something like that. I don’t feel like they’re mature enough.”

The NSSF has weighed in on HB 612, saying that it “could provide a real-world and much-needed STEM (or science, technology, engineering and math) emphasis to help prepare students for a competitive college education and job market. It also has the immediate effect of building a healthy respect for the lawful and safe use of firearms, including proper handling and secure storage.”

The concept of teaching firearm education in schools — which used to be routine — is slowly starting to make a comeback. The NSSF says Utah Gov. Gary Herbert signed legislation last year offering $75,000 in funds to public schools in order to implement gun safety courses. In Missouri, Gov. Jay Nixon signed legislation in 2013 that introduced gun safety classes to grade schoolers, teaching them what to do, and what not to do, when they encounter a gun. And let’s not forget about Idaho, where State Rep. Ronald Nate proposed a bill in March for an elective high school firearms safety class.

If the bill in North Carolina passes, firearms education classes would start at the beginning of the 2017-2018 school year. 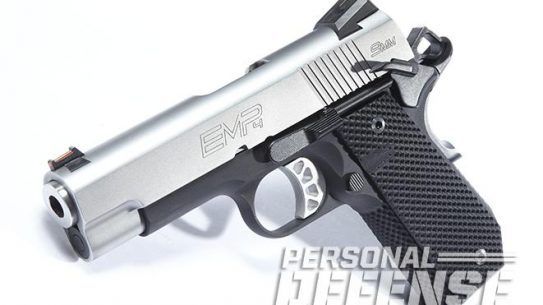