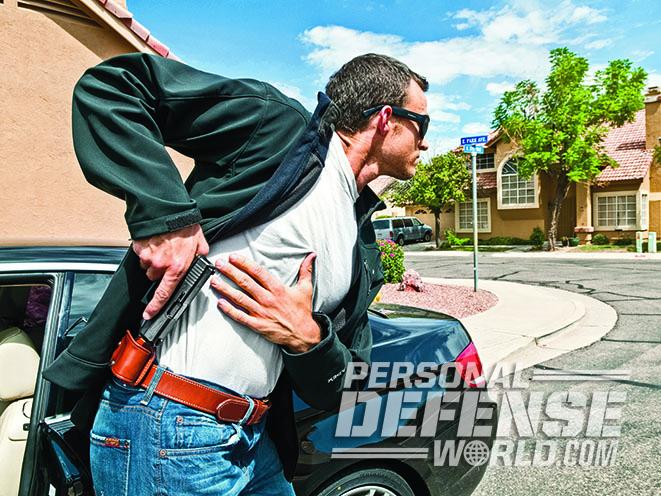 South Carolina will become the 13th state in the nation to allow constitutional carry; that is, if the proposed legislation were to reach the Governor’s desk.

Sponsored by Rep. Mike Pitts, R-Laurens, HB 3930 would remove the permit requirement for carrying a concealed handgun in the Palmetto State. The current permitting system, however, would still remain in place for those who want to take advantage of reciprocity agreements with other states. The measure would also remove the ban on openly carrying firearms in public. Carrying in places like schools, churches, federal buildings and airports would still be prohibited.

“The bill is a very simple bill,” Pitts told the Post and Courier. “It means, by definition of the Constitution, it gives you the ability to keep and bear arms without having to be permitted by the country.”

The constitutional carry measure passed in the House earlier this month in a 64-46 vote. It’s now in the Senate, where the Republicans have a majority. If it passes there, Gov. Henry McMaster (R) has indicated he’s ready to sign it into law.

“Governor McMaster appreciates the House’s hard work on this bill, believes it is constitutional and will sign it if it reaches his desk,” said McMaster spokesman Brian Symmes.

As Guns.com points out, there were 308,406 active permits, which cost $50 to obtain, in South Carolina as of the end of last year.

The current legislative session for the South Carolina General Assembly wraps up on May 11. 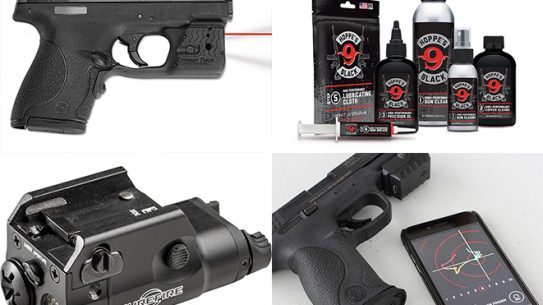 From lights and laser sights to cleaning kits, hearing protection and beyond, here's a...