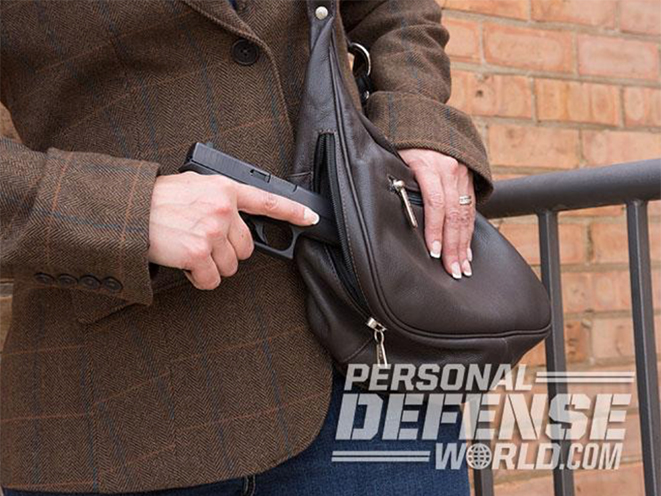 Not be outdone by South Carolina — where a bill removing that state’s concealed carry permit requirement passed in the House and is now being looked at by a Senate committee — Texas and Alabama are also in a race to become the 13th state in the nation to allow full constitutional carry.

In Texas earlier this week, the House Homeland Security and Public Safety Committee approved House Bill 1911 in a 6-2 party line vote. The measure would allow law-abiding citizens to carry a gun without a permit, provided that they’re 21 or older, don’t have any felony convictions and are legally able to buy a firearm.

Under HB 1911, Lone Star State gun owners still wouldn’t be allowed to carry in churches and other places of worship and openly carried handguns would be required to be holstered, but the requirement that it be a belt or shoulder holster would be removed.

“I’m voting for it, and I’m proud to do so,” said Rep. John Wray, R-Waxahachie. “It’s the first bill to be voted on in the Texas House to allow permitless carry of a handgun.”

HB 1911 now heads to the House Calendars committee, who will decide if the bill should be considered by the full House.

In Alabama, meanwhile, the Senate passed a constitutional carry bill, SB 24, in a 25-8 vote.

“Every citizen should have the right to bear arms without paying a fee,” the bill’s sponsor, Sen. Gerald Allen, R-Tuscaloosa, told the AP.

Allen argued that, since Alabama is an open carry state, it doesn’t make any sense to require a permit if a law-abiding gun owner puts on a jacket or gets into a car.

While SB 24 would remove the permit requirement, citizens would still have the option of obtaining a concealed carry permit, which Allen noted is important for those who want to carry in states with which Alabama enjoys reciprocity.

SB 24 now makes its way to the House, where it’s set to be assigned to the House Public Safety and Homeland Security Committee.

The states that allow full constitutional carry include Alaska, Arizona, Idaho, Kansas, Maine, Mississippi, Missouri, New Hampshire, North Dakota, Vermont, West Virginia and Wyoming. Carrying without a permit is also allowed in most, but not all, of Arkansas and Montana. 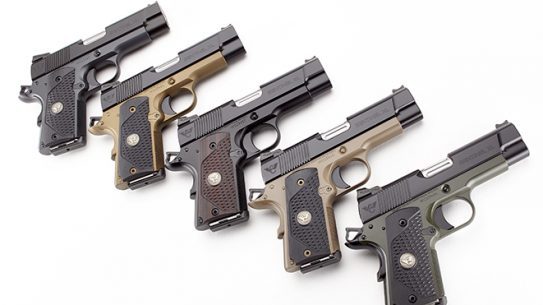