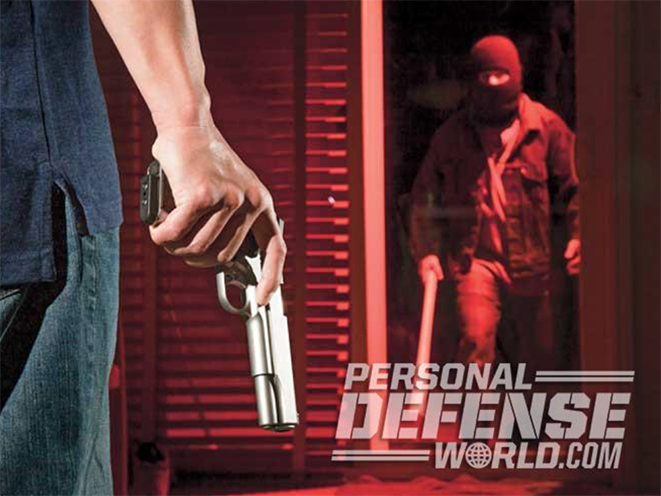 A pair of Utah home invaders kicked in the door of a Salt Lake City apartment last Thursday and received a nasty surprise: one of the residents was armed with a gun and ready to use it.

The Salt Lake Tribune reports that Brian Sant, a Marine veteran, was home in the apartment that he shares with his brother and 29-year-old son. It was around 3 a.m., and he was still up in the living room after working the late shift at his job.

Suddenly, Sant says he heard loud bangs on the front door. It sounded like somebody was trying to kick it in.

“I jumped up and yelled, ‘What the hell?'” recalled Sant.

The door burst open and two men dressed in black — one of whom was later identified as 33-year-old Puleaga Danny Tupu — entered the apartment. One of the suspects was holding a two-foot-long metal pipe.

Sant fought with the two men until his son came out of a bedroom armed with a handgun and opened fire. Tupu died in the living room. The other man managed to flee to the lawn of the apartment building before collapsing. He was transported to a hospital in critical condition, but his condition was later upgraded.

Tupu had an arrest record dating back to 2002.

Sant told the Tribune he doesn’t know the suspects or why they targeted his apartment, but he hopes this incident sends a message to other would-be home invaders.

“You got veterans living around in these apartments,” Sant said. “You don’t know who’s got a gun.”

Police don’t believe the home invasion was random, but are investigating the incident as self defense. A search of Salt Lake County jail records confirms that one of the occupants of the apartment who was on probation for forgery and drug possession was booked into jail on Thursday on a probation violation, the Tribune reported. 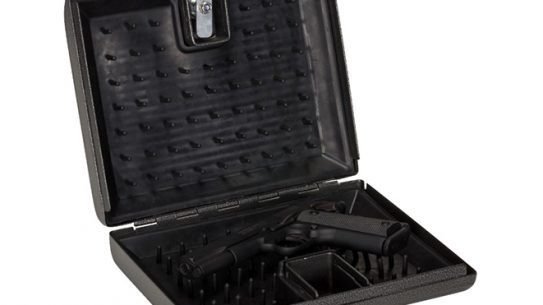