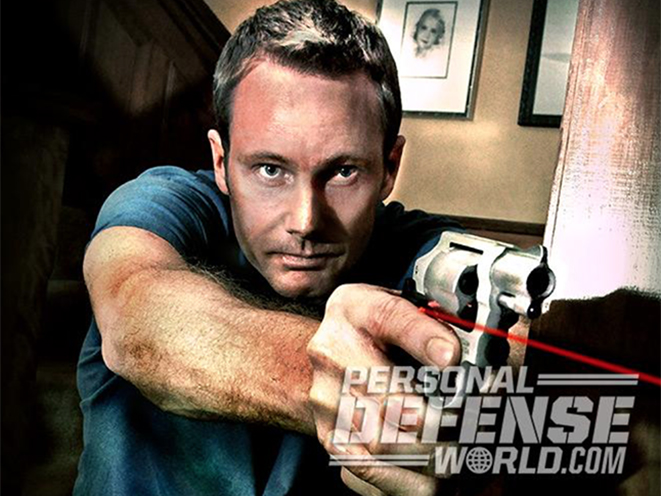 Memorial Day weekend is a chance to honor active military members, veterans and those who have made the ultimate sacrifice for this country—not to mention the unofficial start of the summer season—but one criminal in Arizona decided to use it as an opportunity to commit a home invasion. Unluckily for him, the homeowner managed to grab a gun and permanently end his criminal career.

It all went down Saturday evening in the city of Kingman, located in Mohave County in the northwestern corner of Arizona. The homeowner was home when a man entered his residence at around 7:35 p.m. and attempted to rob him.

The Mohave County Sheriff’s Office said the suspect used a Taser on the homeowner “several times” during the attack. Fortunately, the homeowner was able to grab a firearm and shoot the home invader, who died at the scene.

The investigation into the shooting is ongoing. Thus far, the homeowner hasn’t been charged with any wrongdoing.

Arizona has a castle doctrine law on that books that gives its citizens the right to use deadly force against an intruder inside their dwelling. This particular case—based on what is known about it thus far—would certainly seem to fall under that law. 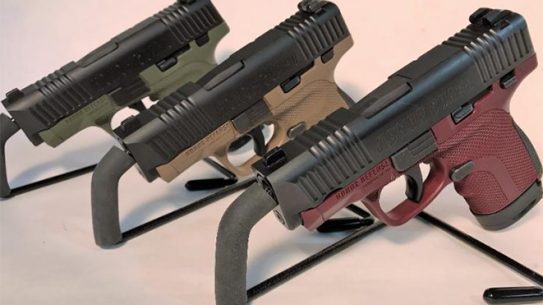 The Honor Defense Honor Guard line is getting an upgrade with new versions designed...