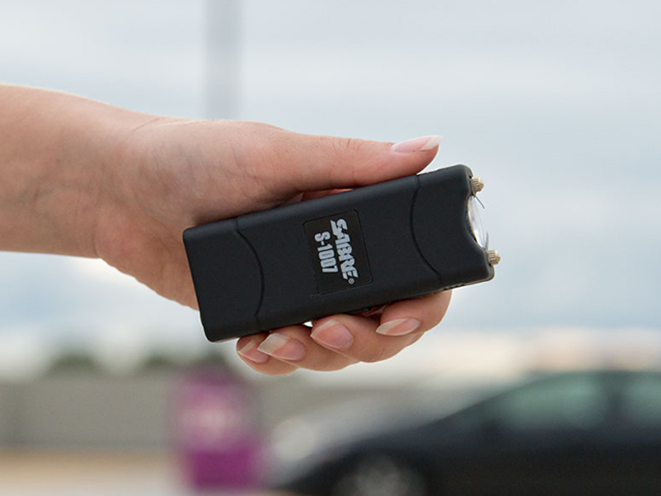 As many who live there will tell you, getting a concealed carry permit in Maryland isn’t exactly a cakewalk. And you can bet that applies to Baltimore, too. But city residents have been given another option for self defense, as the Baltimore City Council has just passed a bill to legalize the possession of stun guns.

Approved in a 14-1 vote, the stun gun measure allows Baltimore residents to “possess and use an electronic control device as a form of non-lethal self-defense in the home and in public.”

As the Baltimore Sun points out, the legislation does place some restrictions on stun gun possession, such as banning them for people who pose “an unacceptable risk to public safety.” That includes those who have been committed to a mental institution or are facing restraining orders. In addition, carrying a stun gun in “sensitive places”—like public schools or state or city public buildings—is also a no-no.

The measure, introduced last month, comes as a direct result of the 2016 United States Supreme Court decision in Caetano v. Massachusetts, a case which reversed the conviction of a Massachusetts woman for carrying a stun gun for self defense. In their unanimous decision, the justices held that “the Second Amendment extends, prima facie, to all instruments that constitute bearable arms, even those that were not in existence at the time of the founding,” and that “the Second Amendment right is fully applicable to the States.” Ipso facto, states couldn’t prohibit the possession of stun guns.

According to CBS Baltimore, Maryland state law has always allowed stun gun possession, but three jurisdictions—Baltimore City, Baltimore County, and Howard County—had banned them. After the Supreme Court decision, a group of residents filed a federal lawsuit contesting the stun gun bans in those three areas. In response, Howard County reversed its ban in February, while Baltimore County followed suit in early April.

Not everybody is pleased about the Baltimore City Council’s decision. Councilman Brandon Scott, the vice chair of the public safety committee and the only person to vote “No” to the stun gun measure, doesn’t think enough regulations are in place to make stun gun possession safe for the public. 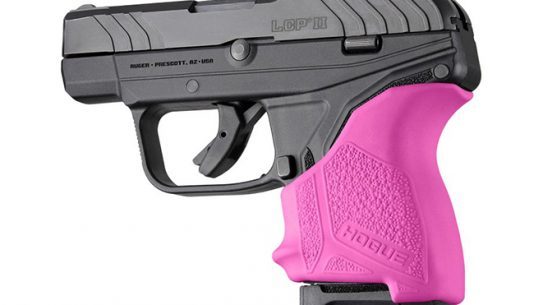 The newest addition to Hogue's line of Beavertail HandALL Grip Sleeves is the Ruger...