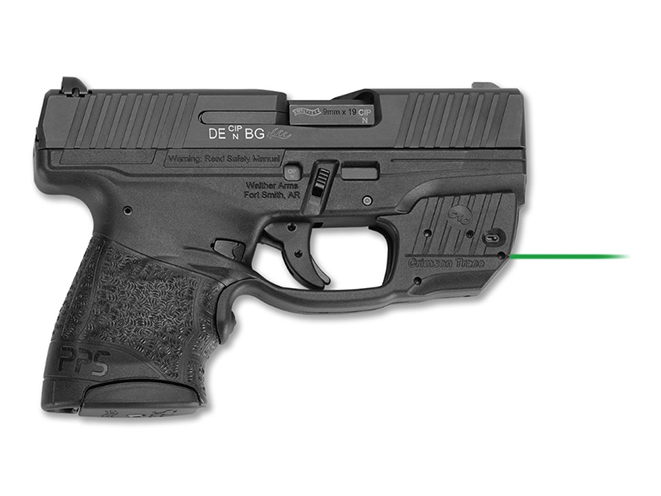 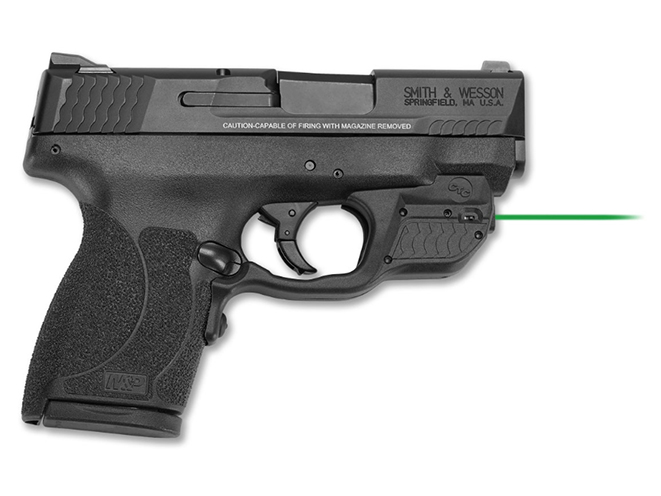 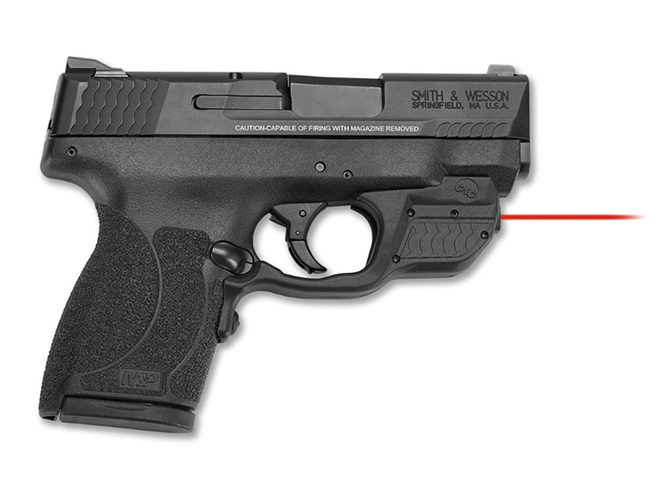 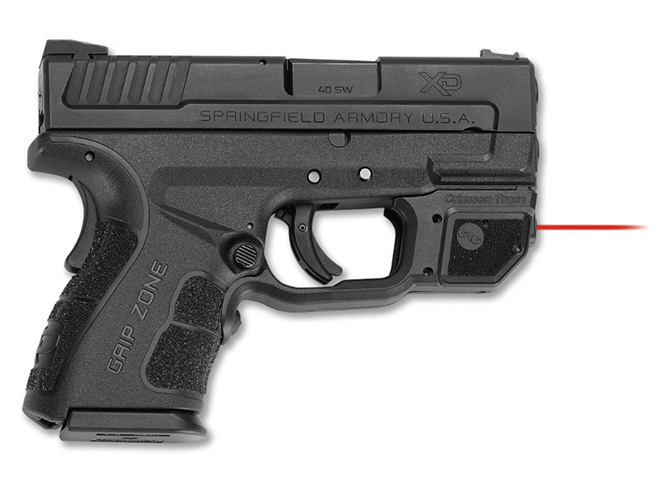 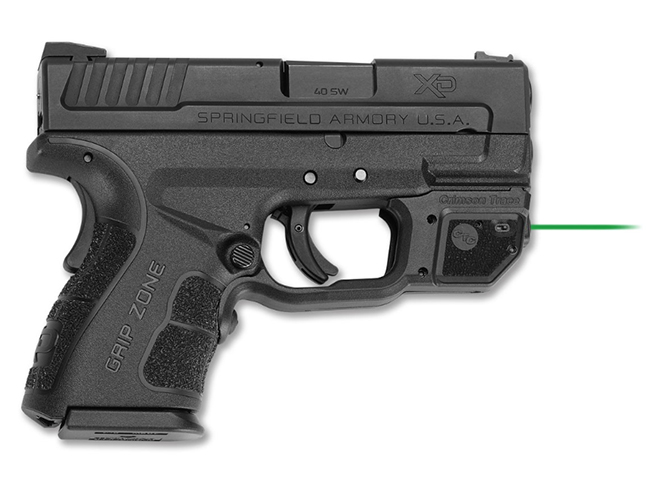 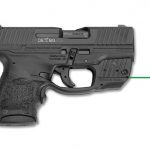 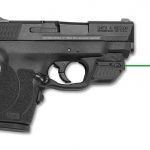 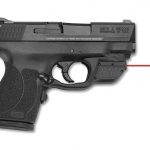 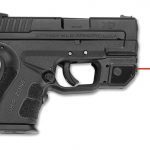 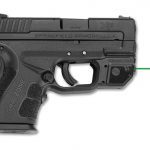 Crimson Trace is rolling out no less than five new Laserguard laser sights to work with Walther, Smith & Wesson and Springfield Armory pistols.

Like the other Laserguard laser sights—of which there are now more than three dozen—these new units utilize Crimson Trace’s Instant Activation operation, which features a small pad located under the trigger guard for instant engagement. Boasting easy integration as well as housing designed to mimic the features of the gun it’s attached to, these Laserguard laser sights also allow for easy windage and elevation adjustments when installed, and come from the factory able to be used on targets located around 50 feet away.

First introduced back in 2007 when the introduction of a model for the Ruger LCP, the Laserguard light and laser sight is available for pistols from top gun makers including Beretta; Glock; Remington; Ruger; Sig Sauer; Smith & Wesson and others.

MSRP for the new Crimson Trace Laserguard models is $309 and $229 for the green and red options, respectively.

For more information on Crimson Trace products, check out www.crimsontrace.com. 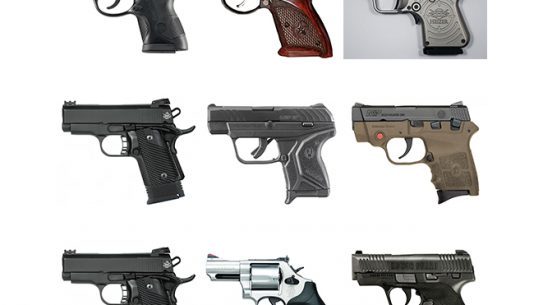 14 Excellent Everyday Carry Handguns to Back You Up

A look at just over a dozen everyday carry handguns—autoloaders, revolvers and a few...