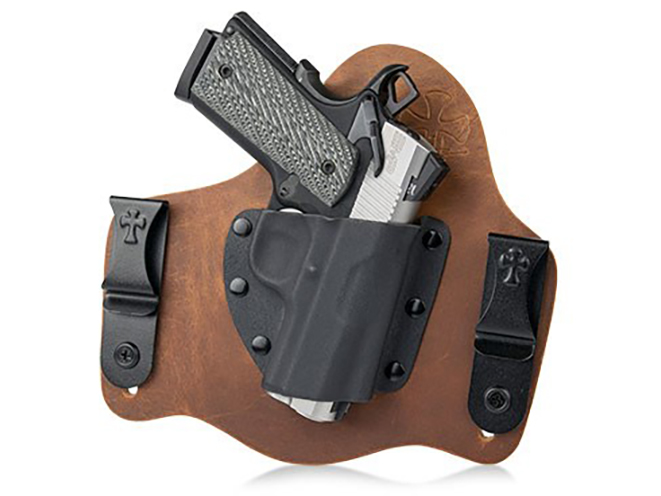 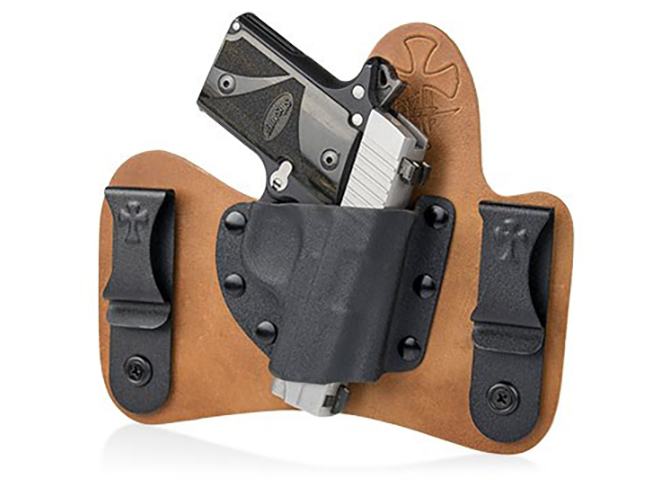 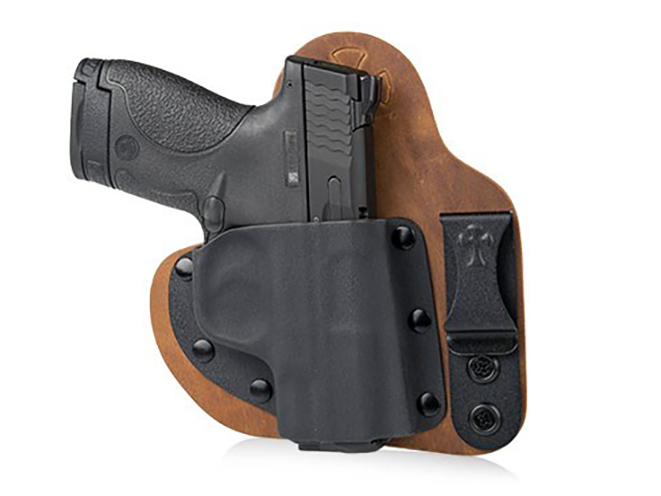 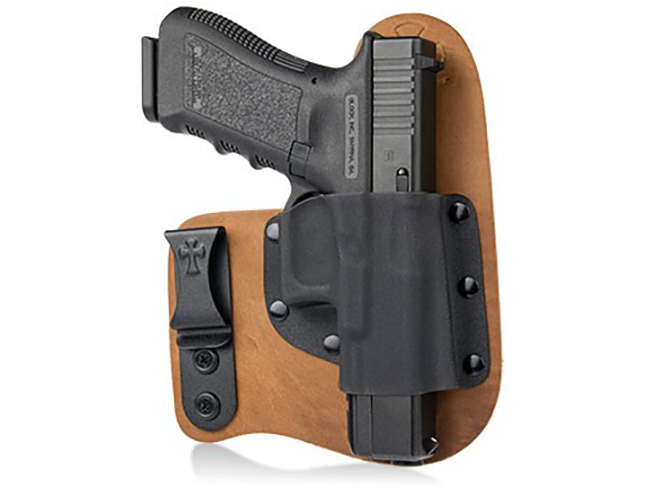 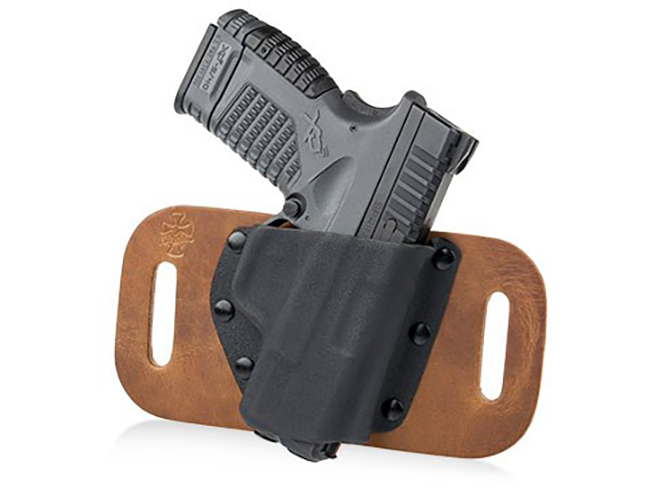 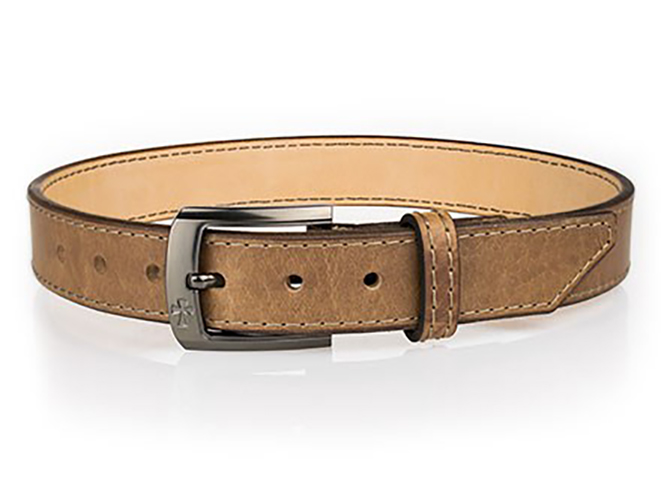 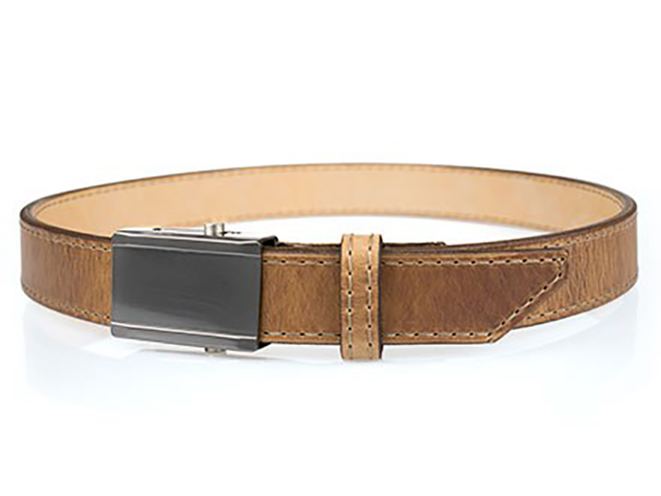 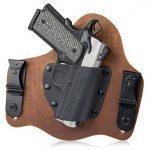 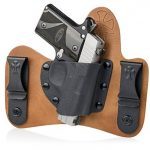 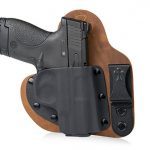 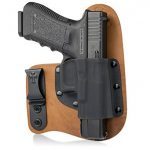 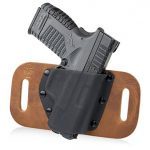 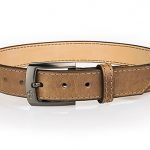 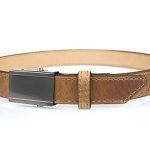 CrossBreed Holsters has announced it is launching a new series of concealed carry holsters and belts in commemoration of late company founder Mark Craighead, who passed away on Aug. 24, 2012, at the age of 43. Dubbed — appropriately enough — the CrossBreed Founder’s Series, this collection includes a custom logo and old-world leather for a unique look and the comfort one associates with the Missouri-based company.

The Founder’s Series features five holster models: the SuperTuck, MiniTuck, Appendix Carry, Freedom Carry and SnapSlide. All are made from 100 percent vegetable tanned leather without the use of dyes or lacquers. Natural oils and tallows are applied to the hides under pressure to produce a unique appearance. The oils also help the leather in forming to your body when worn, so the break-in period is fast, CrossBreed says. The leather pieces run the gamut from dark chocolate brown to a lighter tan with a contrasting gain.

Rounding out the Founder’s Series collection are two belts, the Executive and the Crossover. Both are available in 1.5-inch widths and feature belt sizes ranging from 28 to 60. Like the holsters, the belts are made from vegetable tanned leather and include the applied natural oils and tallows. The Executive includes seven holes spaced one inch apart, while the Crossover doesn’t feature any holes and lets you choose between a Midnight Bronze and Gunmetal Gloss belt buckle color.

Both the holsters and belts in the CrossBreed Founder’s Series feature the company’s original cross stamp used by Mark Craighead, along with Mark’s signature.

For more information about the CrossBreed Founder’s Series, visit crossbreedholsters.com. 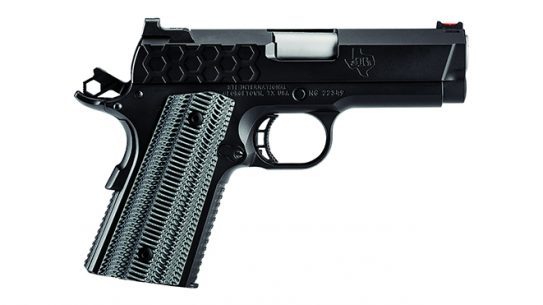