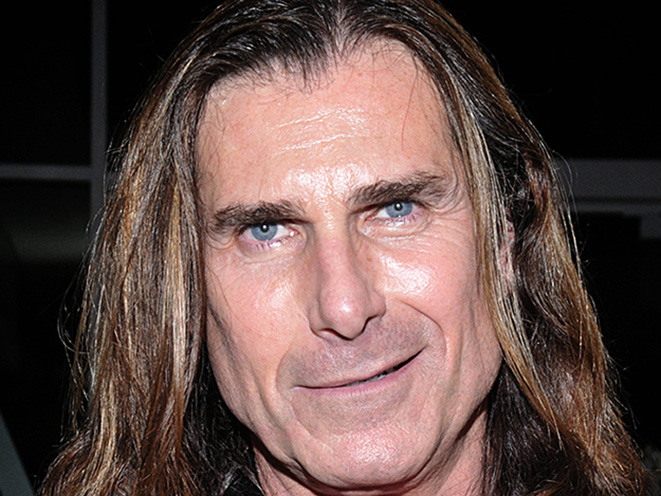 If there’s one person we didn’t expect to weigh in on the topic of guns in this country, it’s Fabio. Yes, the romance novel cover model has some very definite opinions about the Second Amendment—and other issues facing California—and he isn’t shy about sharing them.

In an interview with LifeZette, Fabio Lanzoni—who became a United States citizen last year— recalled first arriving in America, saying “It was like a beautiful dream. It was like paradise. I fell in love with this country.”

However, he says he’s now concerned with the direction his “paradise” is headed under the leadership of California Gov. Jerry Brown.

“I’ve been around the world. I’ve been to Africa. Everywhere. Downtown Los Angeles now looks like a third-world country,” Fabio said, describing the city as having “closed-off streets and sidewalks” in addition to battling “out-of-control” crime and homeless problems.

Fabio specifically points to the passage of Proposition 57—a proposition touted as being a way for the state to save money by reducing the sentences of nonviolent criminals—as a mistake that has led to more people he knows becoming victims of crime.

“These are serious criminals,” Fabio said of the “nonviolent” lawbreakers protected by Prop 57, noting that the proposition actually reduces sentences for crimes like “Human trafficking involving sex with minors, assault with a deadly weapon, attempting to explode a bomb in a school or hospital, discharging a firearm on school guards, failing to register as a sex offender … the list goes on and on and on.”

Fabio, whose house was burglarized back in January and who said soon afterward that he’d be buying a gun for protection, hit out at politicians for pushing ballot proposals like Prop 57 despite not having any skin in the game.

“Politicians don’t really have to care. They are protected. They have security,” he said.

Fabio then doled out some advice that will definitely appeal to law-abiding gun owners in this country.

“Don’t you ever give up your guns,” he said. “If people lose that right, forget about it. Politicians — they will take everything away from you. And then what are you going to do, protest with a rock? Because that’s what they do in Europe.” 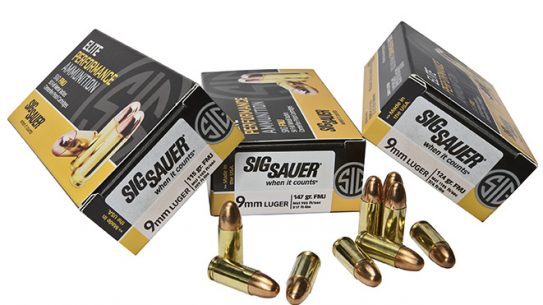