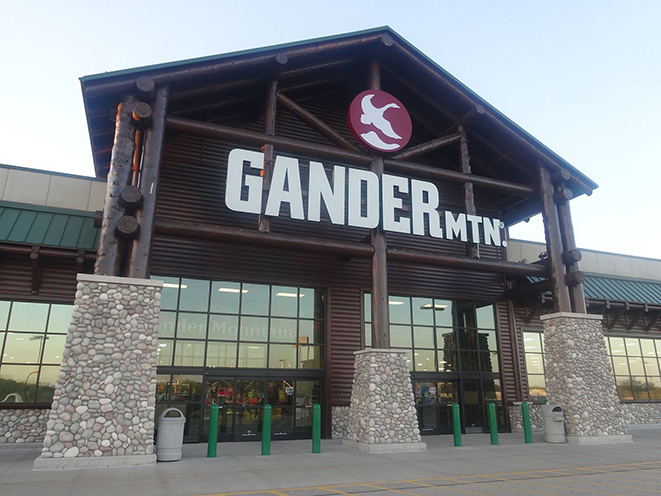 We have several updates for you regarding the continuing financial saga of Gander Mountain. First of all, leading RV company Camping World recently acquired Gander’s intellectual property, store leases and its Overton’s boating business after reportedly bidding $390 million for it at a bankruptcy auction. Shortly thereafter, Gander announced a liquidation sale on its website, leading some to believe that all 160 stores nationwide would be closing down. Camping World Chairman and CEO Marcus Lemonis quickly took to social media to set the record straight.

“I keep seeing reports from news organizations in cities where Gander Mountains exist that all stores are closing and they are not,” Lemonis said on Periscope. “All stores are liquidating and the inventory in there is going to go away, but the stores aren’t closing.”

Lemonis said his company didn’t buy Gander’s store inventory. Instead, “the distribution center and a liquidator, a group of liquidators bought all that.”

Stressing that Camping World now controls the leases to all 160 Gander Mountain locations, Lemonis said the plan going forward is to “open at least 70, remain and keep them operating as Gander Mountain, potentially add a small camping world or Overton to them and run them and run a good business.”

Lemonis said he would continue to post updates online as to which stores would be closing and staying open, adding that he “will not be picking stores that do not have a clear path to profitability.” A few days ago, he tweeted out an updated list of surviving locations.

Updated store list. This is not final! @GanderMtn stores that will continue with landlord cooperation. pic.twitter.com/wtbScuZ0Ot

In another tweet, Lemonis announced that Gander Mountain would be renamed Gander Outdoors. He also said he was looking for a new logo to go along with the rebranding and would award $25,000 to the winning design. He’s already tweeted out several submissions that he’s received.

Over the weekend, Lemonis was also asked whether or not firearms would continue to be sold at Gander Mountain. Here’s his response:

It was the biggest category and won’t go away. More assortment and better pricing https://t.co/DFntYcfVdy

“Like many retailers, Gander Mountain experienced challenging traffic patterns and shifts in consumer demand resulting from increased direct-to-customer sales by key vendors and accelerated growth of e-commerce,” the company said in a statement at the time.

If you want the latest regarding the future of Gander Mountain, or rather, Gander Outdoors, continue to check Lemonis’ twitter feed. He’s constantly posting updates and responding to questions. 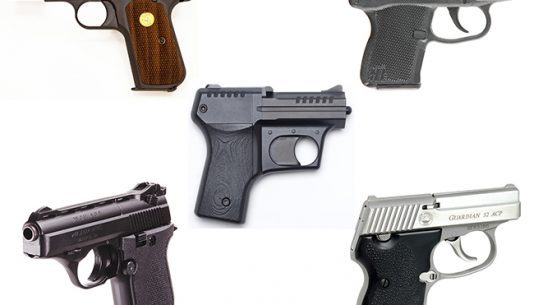