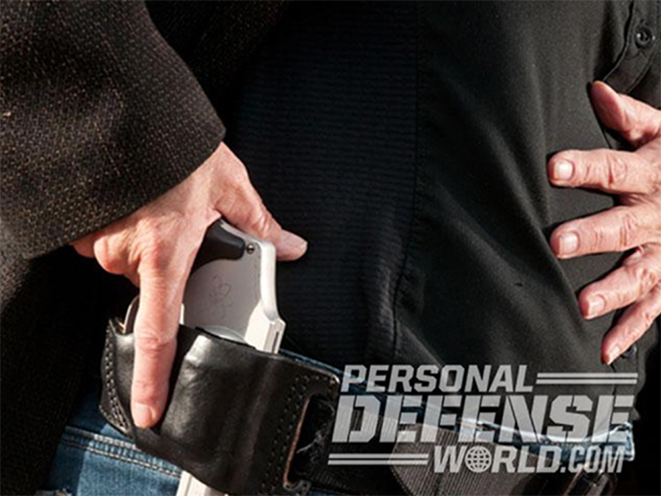 It’s been over a month since a campus carry bill landed on the desk of Georgia Gov. Nathan Deal, and gun rights supporters have been waiting with baited breath to see if he would sign it. They can now breathe a sigh of relief: Deal signed the measure into law late Thursday, making Georgia the 10th state in the country to officially allow permit holders to carry firearms on college campuses.

HB 280, this year’s revised version of that bill, prohibits guns in those areas, along with other places such as buildings used for athletic events; student housing like dorms, frats and sororities; rooms being used for classes related to a college and career academy or specialized school; and rooms in which high school students are enrolled through a dual enrollment program.

“It is altogether appropriate that weapons not be allowed in sensitive areas on college campuses, and I appreciate the thoughtful consideration given by the General Assembly in expanding these excluded areas within a college campus in this year’s bill,” Deal said in a statement posted to his website. “While HB 280 addresses the rights and restrictions relating to weapons carry license holders on a college campus, it in effect may have greater significance for students who are going to or coming from a campus. Unfortunately, in parts of the state, the path to higher education travels through dangerous territory.

“At the present time, assailants can, and do, target these students knowing full well that their victims are not permitted to carry protection, even those who are weapons carry license holders, because they are either going to or coming from a campus where no weapons are allowed. In recent years, we’ve witnessed college students fall victim to violent attacks in or while traveling to libraries and academic buildings, and while traveling to and from their homes to class.

“As this legislation is more narrowly tailored as to exclude areas on a college campus, I’ve signed HB 280.”

The Georgia campus carry bill goes into effect on July 1.

As the AP notes, you have to be at least 21 — or 18 with proof of basic training or active service in the military — to obtain a concealed carry permit in Georgia. You’re also required to provide fingerprints, which are used to check for criminal records, and you have to pass the NICS background check. 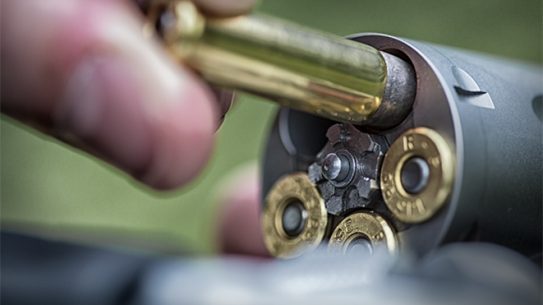