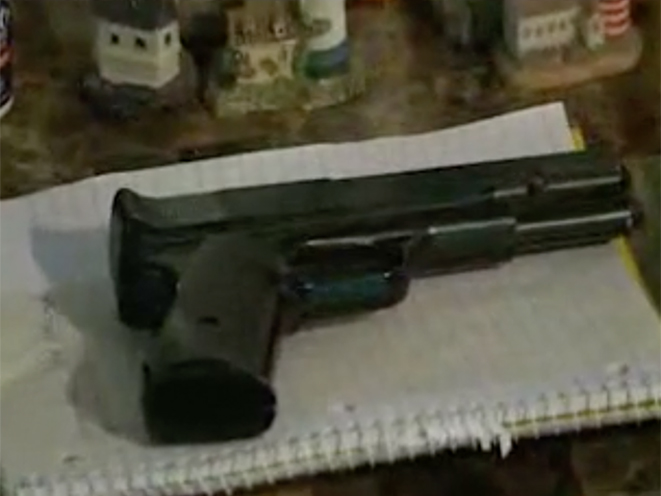 Don’t mess with a mother willing to do anything to defend her family. A Tennessee home intruder learned that the hard way when he busted in and found himself staring down the barrel of a mother’s gun early last week.

Elsie Lee and her son were both asleep inside their house in Beech Bluff when she was awoken by a strange noise. Thinking it was a dream, she brushed it off. But then she heard a loud bang. That’s when she knew something was wrong.

Lee ran into the hallway where she keeps her .45-caliber handgun and saw a man standing in the kitchen.

“He had just busted my door open,” she said.

She then grabbed the handgun, as well as her shotgun, and took action against the home intruder.

“I put the gun in his face and asked him if there was something I could do for him, and he was gone just that quick,” Lee said. “I chased him out the back door trying to look at the tag number on the car, something I could describe other than just him.”

Lee called 911 and told investigators what she knew. Within an hour, Madison County deputies located and arrested Quentin Childress, 20; Jaylon Chiles, 18; Amar Johnson, 21; Kendrick McMullin, 19; and a juvenile male. All five have been charged with aggravated burglary.

Lee praised the speed and efficiency with which the Madison County Sheriff’s Department was able to get to her house and make an arrest.

“I say they were ‘Johnny on the spot,’” she said. “They were here within three minutes. I congratulate our sheriff’s department for what they did, and it couldn’t have been done any faster or better.” 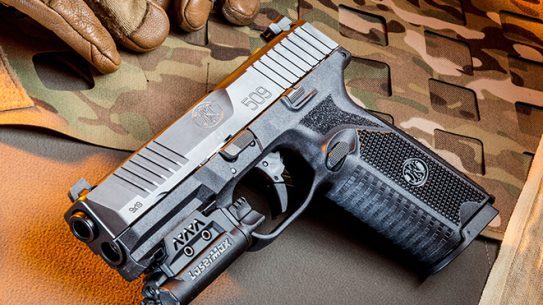 It might not be the Army’s newest handgun, but the 9mm FN509 will certainly...