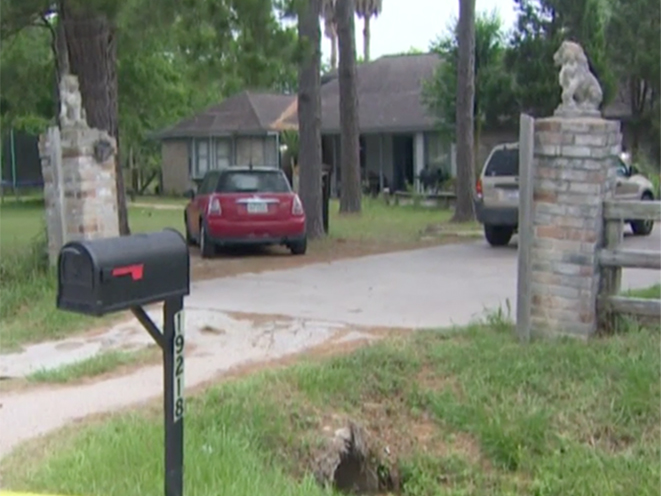 If you woke up to an underwear-clad stranger inside your home, what would you do? For most of us, that’s a nightmare scenario we’ll never have to contend with, but for one family in northwest Harris County, Texas, that nightmare turned into a reality.

The family of seven, including small children, was asleep at around 2 a.m. at a home in the 19200 block of Juergen Road when a man wearing only underwear kicked in the glass front door and stormed into the house.

The homeowner’s daughter, Naarai Olvera—who lives in nearby Sugar Land and wasn’t present when this happened—said the noise woke up her father, 53-year-old Lorenzo Martinez, who went to investigate.

Olvera’s mother also came out to see what was going on, and the home invasion suspect started punching her repeatedly in the face. Her 25-year-old brother—who knows jiu jitsu— then emerged, and the intruder pounced on him, too.

“He just kept attacking, he would not stop,” Olvera said.

Olvera’s brother and the home invasion suspect continued to fight. At one point, the intruder threw a 60-inch flat screen television at her brother.

“He wasn’t running from anybody. He was attacking. In my opinion, he was in an attacking mode,” Rivera said.

The home invasion suspect’s attention turned towards a room where Olvera’s sister, brother-in-law and their three sons ages 5, 8 and 10 were staying.

“My brother was telling him, ‘Hey, he’s coming. Watch out,’” Olvera said.

Her brother-in-law grabbed a gun and fired a warning shot, but this didn’t deter the intruder. He broke down the door to the bedroom, and that’s when her brother-in-law opened fire, shooting the home invasion suspect twice in the chest.

The suspect was killed. Police arrived at the scene and Olvera’s mother and father were taken to an area hospital for treatment for minor injuries.

Police are investigating and haven’t been able to find any connection between the suspect and the family.

“We don’t know where he came from. Don’t know his identity at this point,” Sgt. Felipe Rivera, with the Harris County Sheriff’s Office, said of the home invasion suspect. “According to the homeowner, he might have been high on some kind of narcotic.”

A wrecked car with blood on the driver’s side was found ditched on Juergen Road near the home, but it’s not yet known for sure if this vehicle is connected to the home invasion.

Either way, Olvera is just glad her family is safe.

“I was so against having guns at home, but now I’m so thankful that he had one. Because I don’t know what would have happened if they didn’t have it,” said Olvera. “We’re a Christian family. We don’t believe in killing anybody. But we had to do what we had to do to protect our family and protect our little kids.” 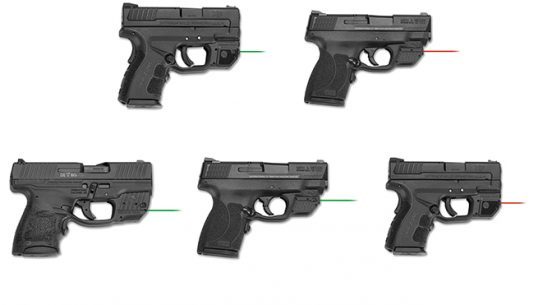