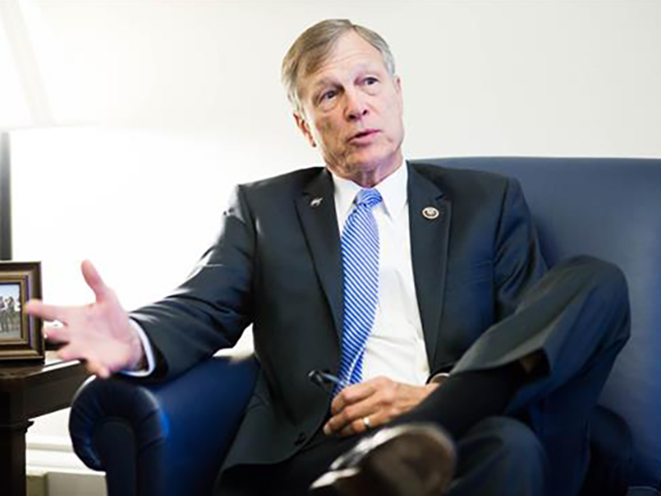 In the wake of the congressional shooting in Alexandria, Va., a Republican lawmaker has introduced legislation that would allow trained members of congress to carry a concealed handgun wherever their duties may take them across the country.

“The tragic events of last week make it clearer than ever that we need to take steps to enable Members of Congress to protect themselves,” Babin said in a statement. “We also know that an even greater tragedy was averted only because of the brave actions by two armed Capitol Police special agents who happened, mercifully, to be on site.”

Babin characterizes his bill as “an important and necessary step that we must take” in the aftermath of the congressional shooting which would give members of congress the ability to carry “in nearly every scenario with only a few restrictions” in order to deal with rising security threats to lawmakers and their staff.

The measure would supersede any federal or state concealed carry law.

Under the new legislation, members of congress would be permitted to carry in places like “federal parks and buildings, the national mall, to and from their offices, at schools and military bases.” Places where they would be barred from carrying include “National Special Security Events, other areas under the direct jurisdiction of the Secret Service and commercial airliners.”

All members of congress could try and qualify for a concealed carry permit, either through their home state or via a training program created by the Capitol Police. The Capitol Police would also be given discretion in determine the “training, licensing and parameters of use,” Babin says.

Concealed carry training and certification would be paid for by the Member’s Representational Allowance (MRA). 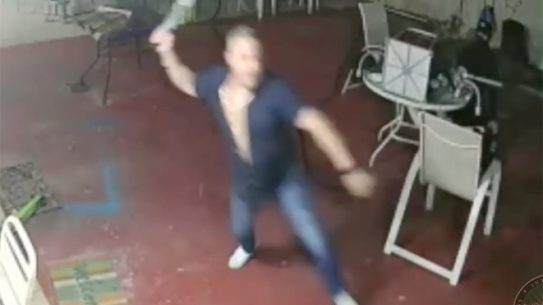 A homeowner used a machete to turn the tables on a pack of intruders...