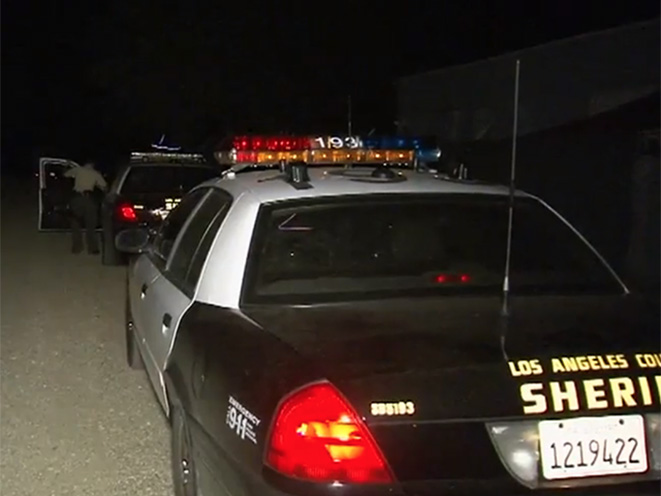 Guns, as the saying goes, are the great equalizer. And we’re willing to bet a female California homeowner is glad she had her gun when a man kicked down her door in the middle of the night.

It all went down at around 2 a.m. on Monday night in the remote community of Castaic in Los Angeles County. A man later identified as 42-year-old John Velasquez blocked the woman’s driveway with his truck and then walked about a quarter of a mile to the home itself. Upon reaching the house, he started banging on the windows.

Alarmed, the homeowner called 911 and warned Velasquez that she had dogs and a gun on the property. Undeterred, Velasquez continued hitting the windows and eventually kicked in the back door of the woman’s home.

At that point, the woman opened fire on Velasquez, striking him once in the chest.

Police arrived on the scene and Velasquez was transported to an area hospital where he underwent surgery. He’s listed in fair condition and is now facing a burglary charge.

The California homeowner, who lives on the property by herself and runs a training company for dogs called Castaic Canine Camp, says she doesn’t know Velasquez. There wasn’t any indication that she was injured as a result of the failed home invasion.

Neighbors told KHTS that they weren’t surprised the homeowner got the drop on Velasquez, since it normally takes the authorities a while to get to the area, and “residents are prepared for anything that could happen in that time.” 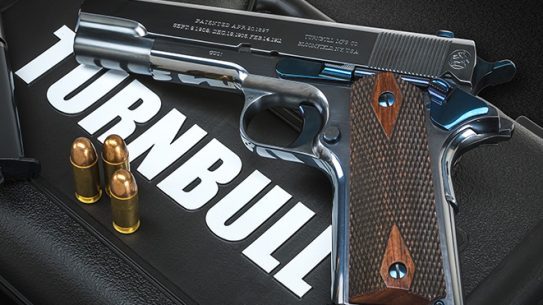