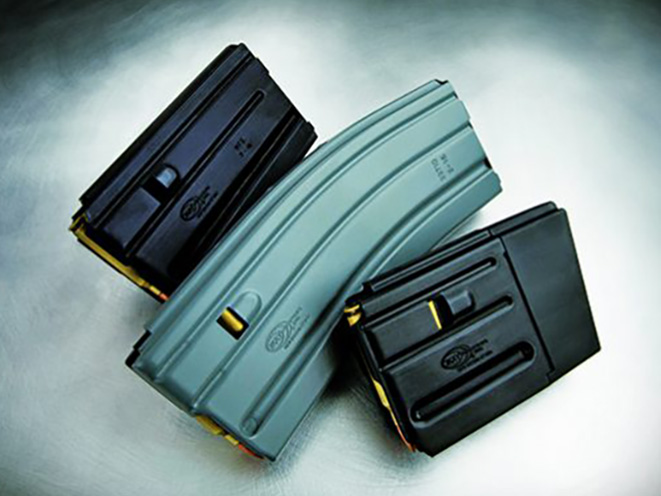 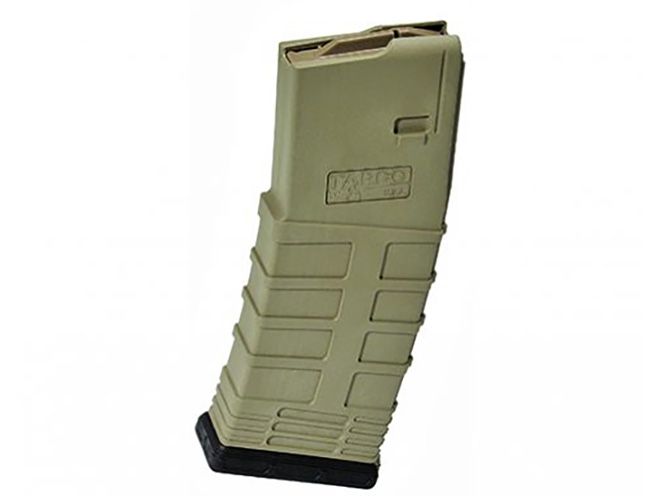 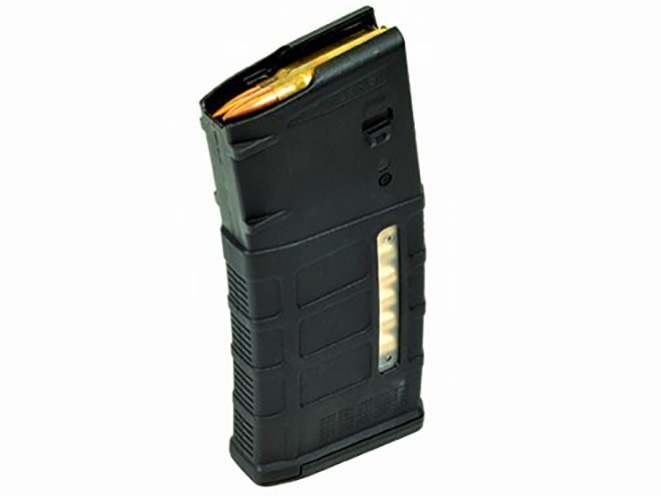 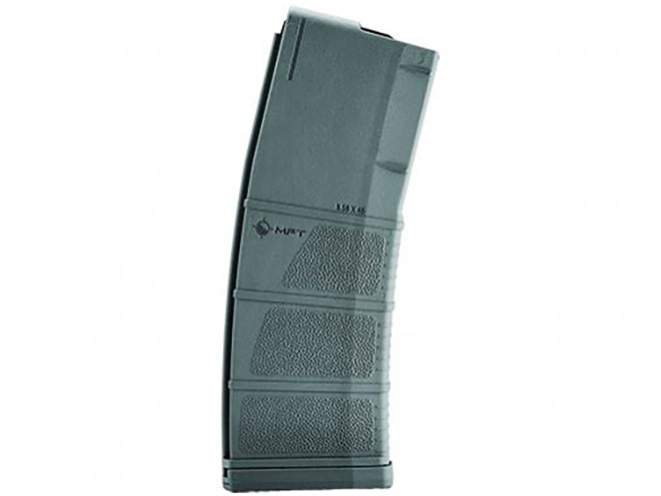 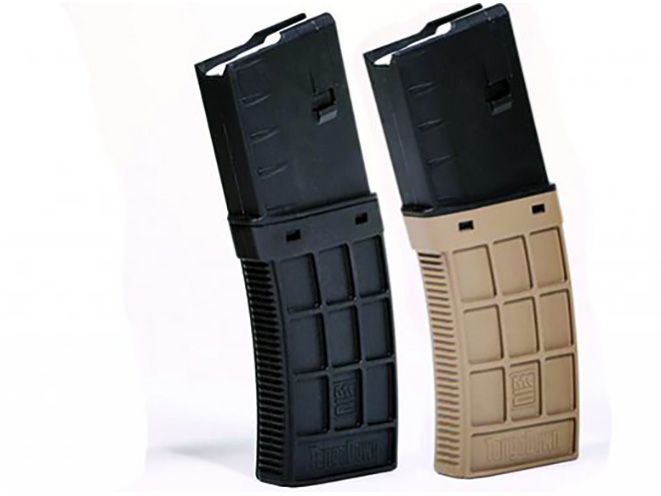 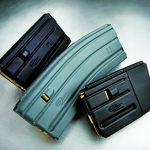 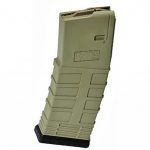 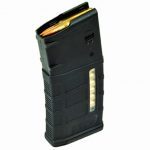 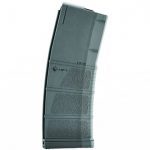 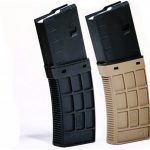 The California magazine ban has been temporarily blocked by a federal judge in San Diego. Set to go into effect on July 1, the law would have made it illegal for gun owners to possess magazines capable of holding more than 10 rounds.

“Ultimately, this case asks two questions. ‘Does a law-abiding responsible citizen have a right to defend his home from criminals using whatever common magazine size he or she judges best suits the situation? Does that same citizen have a right to keep and bear a common magazine that is useful for service in a militia?’” U.S. District Court Judge Roger Benitez wrote in his 66-page ruling. “Because a final decision on the merits is likely to answer both questions ‘yes,’ but a final decision will take too long to offer relief, and because the statute will soon visit irrevocable harm on Plaintiffs and all those similarly situated, a state-wide preliminary injunction is necessary and justified to maintain the status quo.”

The decision comes as a result of a lawsuit filed in May by the NRA-affiliated California Rifle and Pistol Association and five San Diego County residents in response to Proposition 63. Passed in November, Prop 63 requires a background check for all ammo purchases and bans the possession of “high-capacity” (more than 10 rounds) magazines.

“The State of California’s desire to criminalize simple possession of a firearm magazine able to hold more than 10 rounds is precisely the type of policy choice that the Constitution takes off the table,” Benitez wrote in his decision.

Had the law gone into effect on Saturday, those in possession of high-capacity magazines would have been required to take them out of state, sell them to a licensed firearms dealer, destroy them or hand them over to law enforcement.

Fortunately for law-abiding gun owners, that won’t happen. At least, for now. Instead, law-abiding citizens will be able to keep their magazines until either Benitez issues a final ruling or his injunction is overturned by an appeals court, Chuck Michel, an attorney for the NRA and the California Rifle & Pistol Association, told Fox. 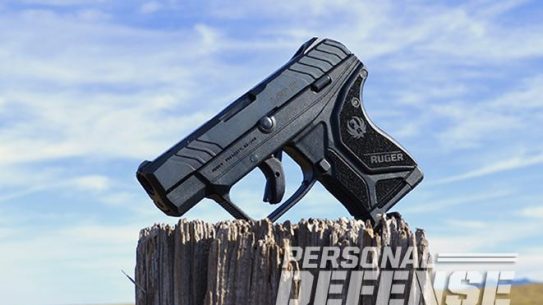