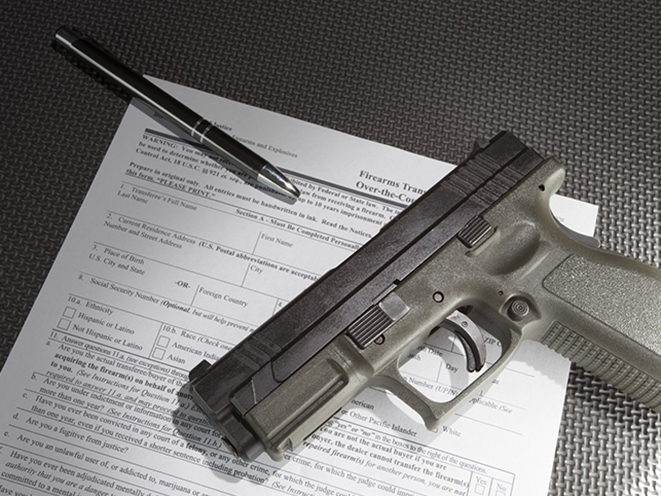 As the Washington Free Beacon notes, the months since the election of Donald Trump to the presidency saw a decrease in NICS checks relative to 2016 numbers, leading many media outlets to talk about a “Trump slump” with regard to gun sales. But the NSSF—the leading trade association for the firearms industry—has said that an analysis of the raw check numbers shows gun sales “were at or above record levels in March and April.” The NSSF also said May 2017 gun sales set a new record.

“May of 2017 is the highest NSSF adjusted-May on record and about a 6.5 percent increase over adjusted-May of 2016,” NSSF senior VP Lawrence Keane told the Washington Free Beacon. “It is further proof that the while the industry has come off the peak demand in 2016, the valley floor is higher. The market has returned to a more normalized condition.”

The good news, Keane says, is that gun sales are growing steadily and organically.

“The data indicate that consumer demand is now at or above that which we saw in 2015,” Keane said. “This is due to organic growth in the market as more and more Americans are participating in the shooting sports, report as a general report as a general barometer for gun salesunting, and exercising their constitutional right to keep and bear arms for self-defense.”

Still, the gun industry uses the monthly NICS as a general barometer for sales in the United States. And based on these numbers, it looks like the industry is firing on all cylinders. 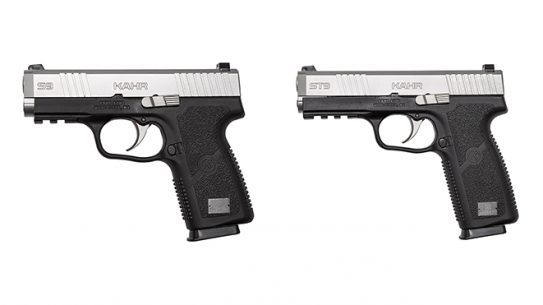